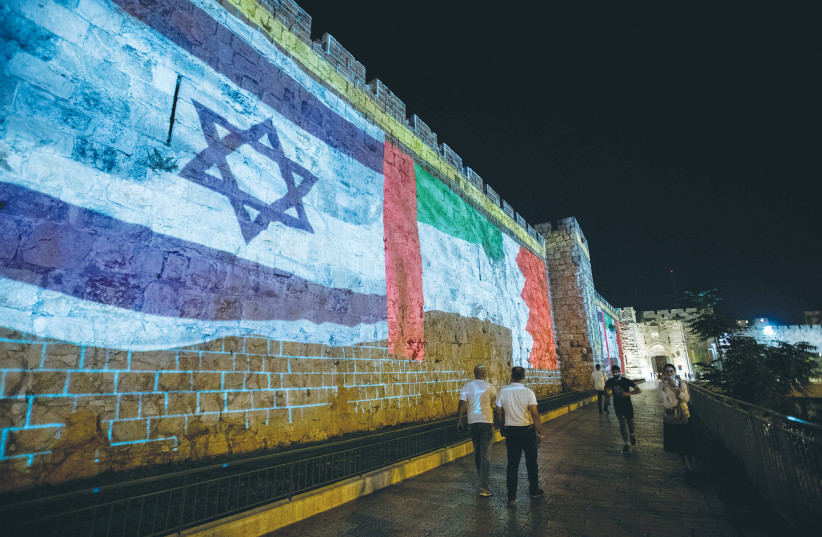 The student exchange program comes following a normalization agreement between the two countries, leading to cooperation in a wide variety of areas of mutual interest. Education Minister Yoav Gallant spoke with his UAEcounterpart Hussein Ibrahim al-Hamadi via Zoom, where both spoke of the importance of education, its connection to sustainability, the environment and research on astrophysics and the sea.

The UAE also announced Sunday the establishment of an embassy in Tel Aviv. Gallant extended an invitation to al-Hamadi to visit the Tel Aviv embassy upon its opening in an official visit, with the latter also inviting Gallant in turn to the UAE.