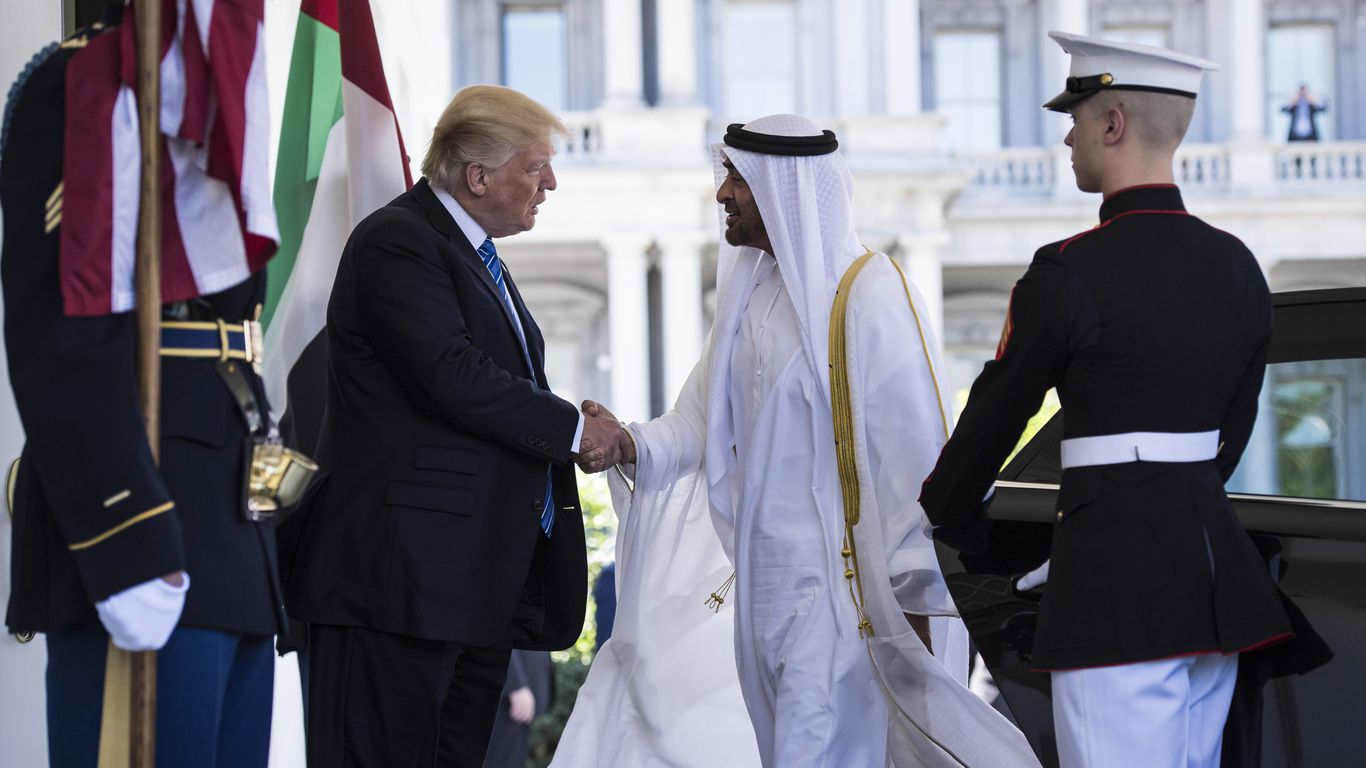 The White House hosted a secret trilateral meeting in December between the U.S., Israel and the UAE on coordination against Iran, Israeli and U.S. officials tell Axios.

Why it matters: The meeting, which took place on Dec. 17, is one in a series of steps from the Trump administration to facilitate closer ties between Israel and the Arab states. It included discussion of a UAE-Israel nonaggression pact — an interim step on the way to diplomatic normalization.

In the room: The December meeting included national security adviser Robert O’Brien and his deputy, Victoria Coates, as well as special envoy for Iran Brian Hook.