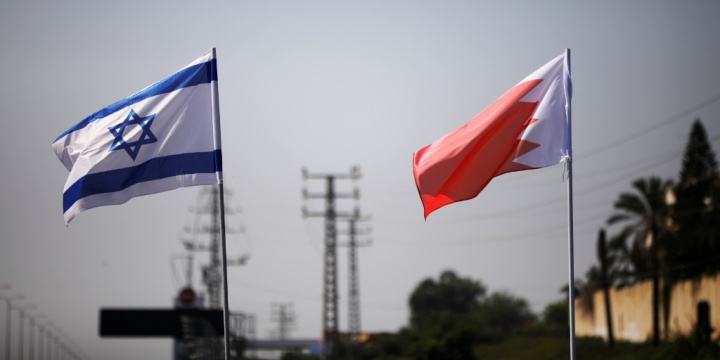 Israel’s state-owned water company Mekorot has inked a $3 million deal to provide Bahrain’s Electricity and Water Authority (EWA) with consulting services on water projects and to share knowledge on technologies, in what marks the first “significant” agreement between the Jewish state and the Gulf emirate since the Abraham Accords.

The agreement comes after Bahrain and United Arab Emirates agreed to formalize their diplomatic ties with Israel with the support of the US in October last year. The Jewish state has struck similar deals with Sudan and Morocco in recent months.

“This is a historic and first-of-its-kind agreement between Mekorot and an Arab state,” Israel’s Energy Minister Yuval Steinitz stated. “The four countries that signed peace agreements with us within the framework of the ‘Abraham Accords’ suffer from water shortages like us, and therefore the innovative solutions of Mekorot and other Israeli technology companies in the field of water can be a broad cushion for cooperation between the parties and strengthen ties between us.”

As part of the deal with Bahrain’s water authority, Israel’s Mekorot will provide consulting, planning and support services to Bahrain in a number of areas, including seawater and brackish water desalination, automatic control systems for water stations and water resources management, as well as help upgrade the country’s water resources