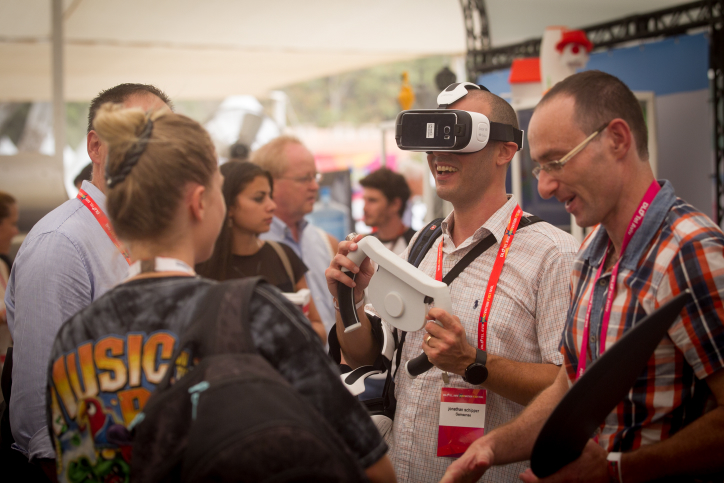 Switzerland is the world’s most innovative country for a second consecutive year while Israel made the top 10, a global indicator showed Wednesday.

Switzerland was followed by Sweden, the United States, the Netherlands, the United Kingdom, Finland, Denmark, Singapore and Germany, with Israel rounding out the top 10.

India, where the announcement was made, was ranked 52nd but has leaped up the rankings in recent years, WIPO assistant director-general Naresh Prasad said.

The report came as the International Monetary Fund downgraded global growth and warned of a “precarious” 2020 amid trade tensions, continued uncertainty and rising prospects for a no-deal Brexit.

The report’s authors said spending on innovation was still growing and appeared resilient despite the slowdown.

But they also warned of signs of waning public support for research and development in high-income economies usually responsible for pushing the innovation envelope, and increased protectionism.

“If left uncontained, these new obstacles to international trade, investment, and workforce mobility will lead to a slowdown of growth in innovation productivity and diffusion across the globe.”