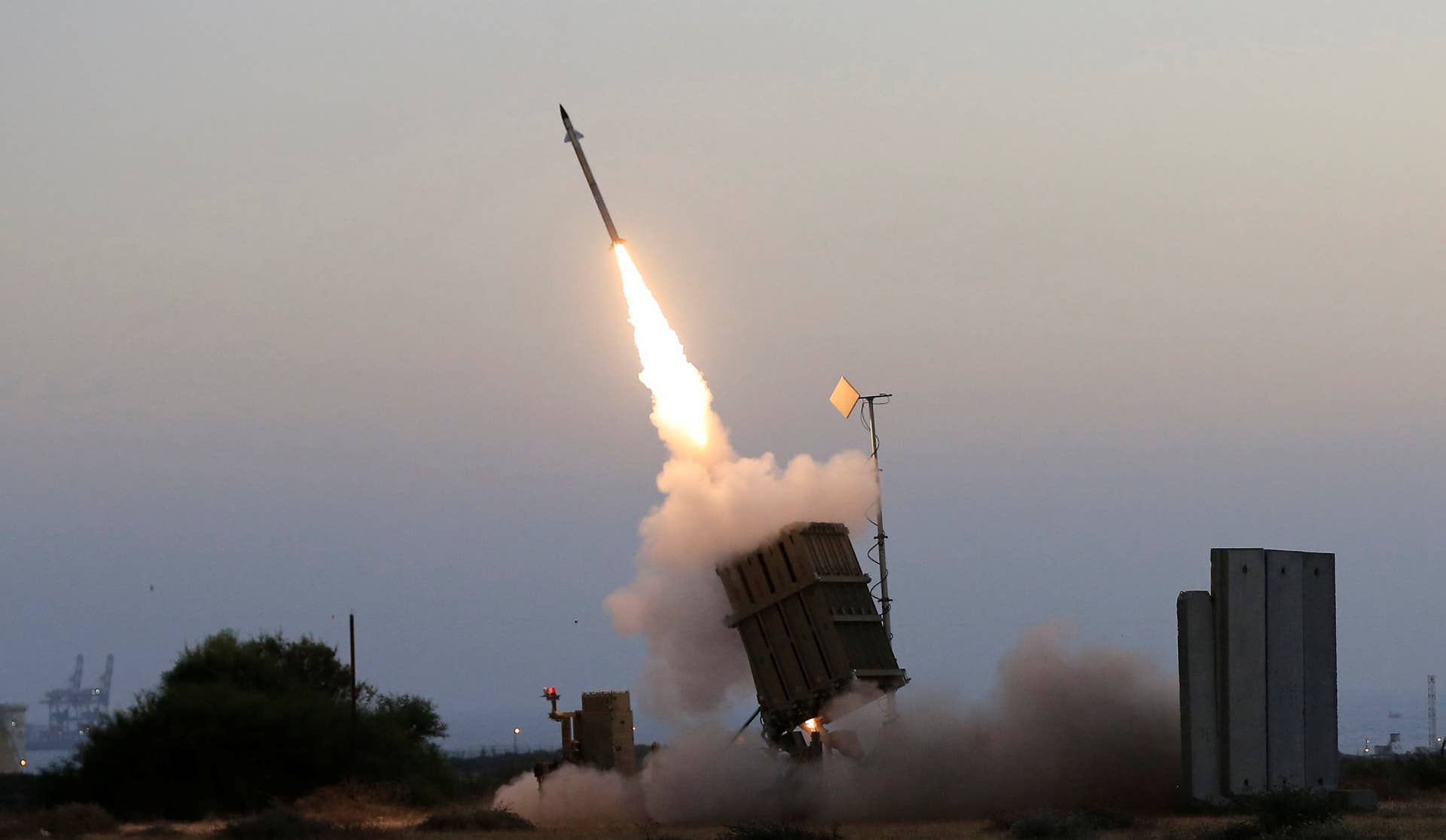 The United States is expected to soon begin deploying Iron Dome missile interceptor batteries, one of the jewels of Israel’s arms manufacturing industry, in its bases in the Gulf States, according to security officials.

This comes against the backdrop of the Abraham Accords between Israel and two Gulf States, the United Arab Emirates and Bahrain, and of two large U.S. arms deals, one with the UAE, and the other with Saudi Arabia.

Three weeks ago, the Israel Missile Defense Organization in the Defense Ministry handed over a second Iron Dome battery to the U.S. Defense Department. The battery was developed by Israel’s Rafael Advanced Defense Systems as part of an agreement for two Iron Dome batteries signed between the two countries in August 2019.

The Iron Dome systems were handed over to the Americans – and Israeli defense sources say the United States has received the approval of senior Israeli officials to begin deploying the missile defense systems on American military bases in a number of countries, including in the Middle East, Europe and Far East.

“I am certain that the system will help the U.S. Army defend American soldiers against ballistic and aerial threats,” said Defense Minister Benny Gantz at the ceremony for delivering the second batteries.

Because of the sensitivity of the matter for the Americans, Israeli officials are refusing to reveal in which countries the Iron Dome interceptors will be deployed. But behind closed doors, Israel gave its tacit agreement to the Americans to place the batteries in order to defend its forces from attacks by Iran and its proxies, according to Israeli officials.