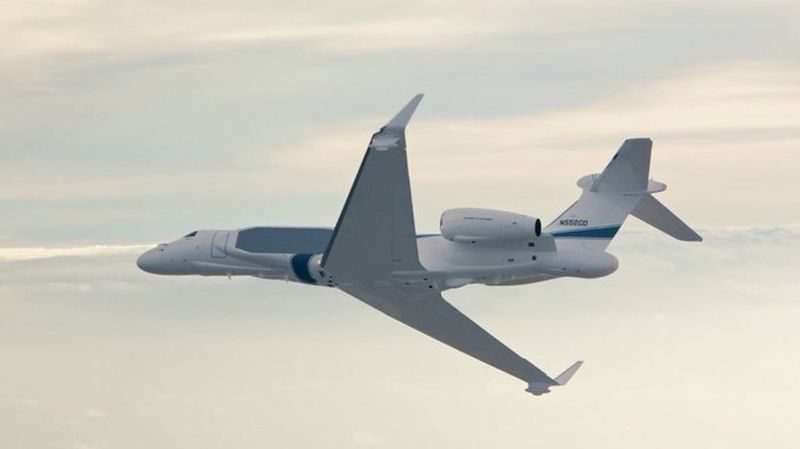 The Israel Air Force received on Sunday the Oron advanced intelligence jet at the Nevatim Air Base in Southern Israel.

The IDF said in a statement that the jet was developed by the Defense Ministry’s Directorate of Research and Development, the IAF, the IDF Intelligence Directorate, the Navy and Israel Aerospace Industries. It said that it was designed and planned as part of lessons learned in Israel’s past wars and operations.

The statement said that it will be equipped with an automatic learning system that is based on an advanced algorithm and AI, and will allow the different branches of the IDF to persevere and deepen its intelligence superiority.

The Oron is based on the platform of the Gulfstream G550 business jet aircraft, which has outstanding flight performance and low maintenance costs, the statement said. The plane will also be equipped with advanced IAI radar and intelligence systems. These will provide the IDF with advanced intelligence abilities in the areas of visual coverage in real-time and in any weather and visibility conditions.

The plane will allow creating a real-time comprehensive intelligence image, which includes the deployment of enemy ground forces – in closer and further circles – both in day-to-day routine and in wartime.