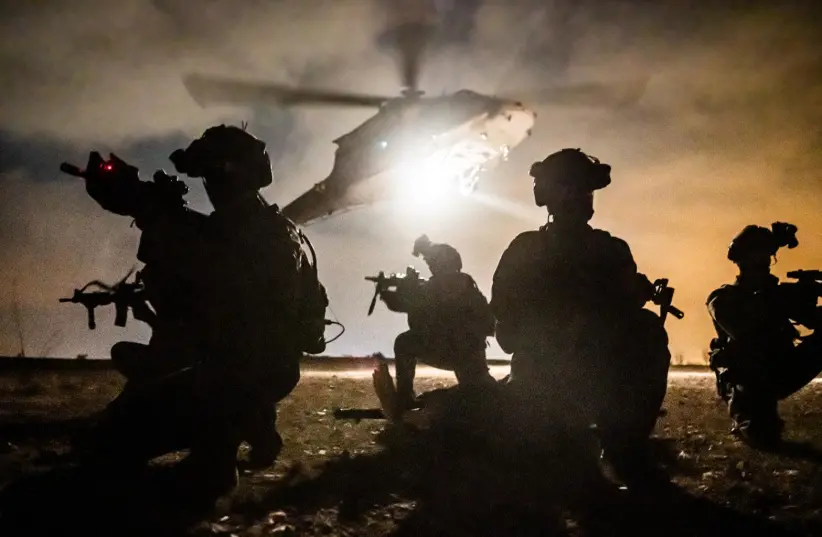 The Israeli Air Force on Sunday opened a new Special Force Wing (Wing 7) that will include the Air Force’s special forces, Unit 669 and Shaldag as well as other units to increase the operational effectiveness of the IAF.

The opening ceremony took place at the Palmahim Air Force base in central Israel in the presence of IAF Commander Maj.-Gen. Amikam Norkin and OC 7th Wing Col. O who in the past commanded over both Unit 669 and Shaldag.

The IDF’s Spokesperson’s Unit said the wing “was established in light of the operational need, changes, and expansion of threats in various arenas,” and that it “will be a complementary and unique component to the IAF’s operations through special operations behind enemy lines, during routine, and in times of emergency to carry out aerial missions.”

The IAF’s Special Force’s Wing “is designed to address the core challenges of the Air Force to solutions out of a belief in the importance of aerial superiority,” Col. O. said, adding that its goal is to “improve operational competence” and is “part of a larger process in the Air Force.”