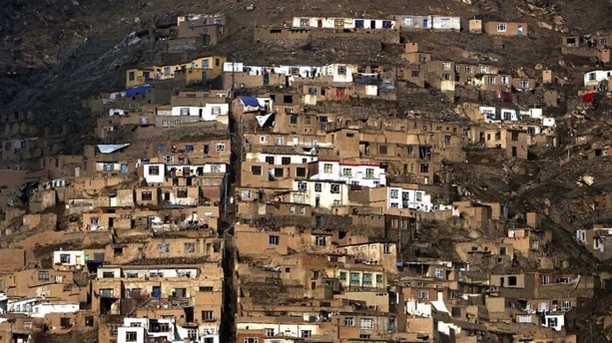 IsraAID is launching a humanitarian response to the earthquake that struck eastern Afghanistan on June 22 and killed at least 1,000 people, injured more than 1,600 and damaged thousands of homes. Those numbers are expected to rise as search-and-rescue operations continue.

It will work with local partners to assess the needs of the affected population and distribute essential medical and relief supplies. The nongovernmental aid organization plans to provide essential items such as bandages, sterile syringes, gauze, suture kits, tourniquets, pain killers, antibiotics and basic medication.

With large numbers of wounded and the health system already strained, there are growing concerns that a lack of basic shelter and sanitation could lead to a secondary health crisis.

The magnitude 6.1 earthquake severely impacted Paktika and Khost provinces, and was felt in the capital city of Kabul. People in Pakistan and India reportedly also felt the shaking. In the most severely affected area—the Gayan District in Paktika Province—some 70 percent of the housing has been affected with up to 1,800 homes reportedly damaged or destroyed.