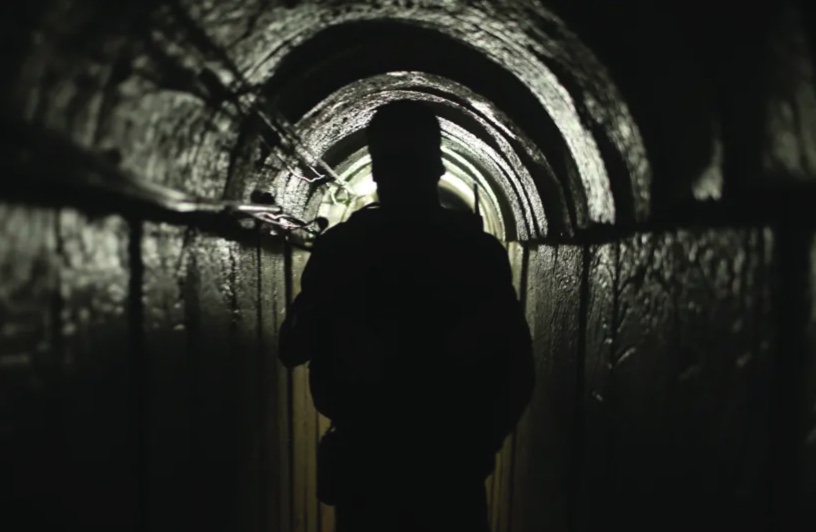 Islamic Jihad planned to infiltrate Israel through tunnels from Gaza

Palestinian Islamic Jihad was preparing to carry out operations that included infiltrating into Israeli territory during Operation Breaking Dawn, which led to a high level of preparedness in the South as well as in Israel’s intelligence community.

During the operation, the IDF was paying close attention to the terrorist group’s activity around one of its more popular tunnels, and security forces expected that it was being prepared for infiltration use in Israel.

According to Walla, while the commanders of Islamic Jihad intended for an operation to be carried out, the terrorists in the field refused to enter the tunnels.

The IDF presumes that the terrorist organizations in Gaza are wary of using the tunnels because of what happened during Operation Guardian of the Walls in May of last year when the IDF showed that it was able to directly hit tunnels that were dug at a depth of 20-30 meters while there are terrorists in them. Two tunnels in Gaza were hit with Hamas terrorists inside.