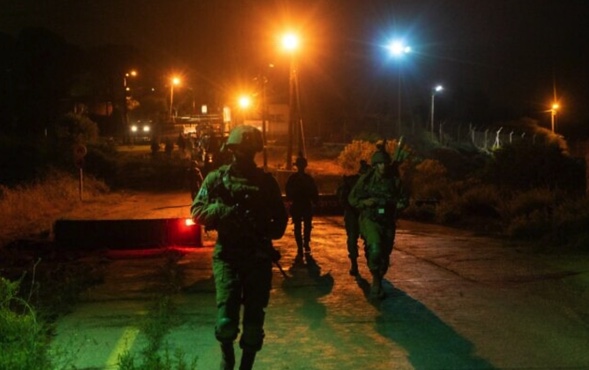 According to the Palestinian Authority Health Ministry, 19-year-old Salah al-Buraiki suffered a mortal wound in the neck, while three others were wounded by live gunshots to their limbs.

Al-Buraiki’s body was wrapped with the flag of the Palestinian Islamic Jihad during his funeral, however, the terror group did not immediately claim him as a member.

A wanted Jenin resident in his 20s, identified by Palestinian media as Baraa Alownah, was detained by Israeli security forces during the arrest raid.

A Border Police spokesman said Alownah was a member of Islamic Jihad, and was wanted over suspected involvement in terror activities and committing attacks.