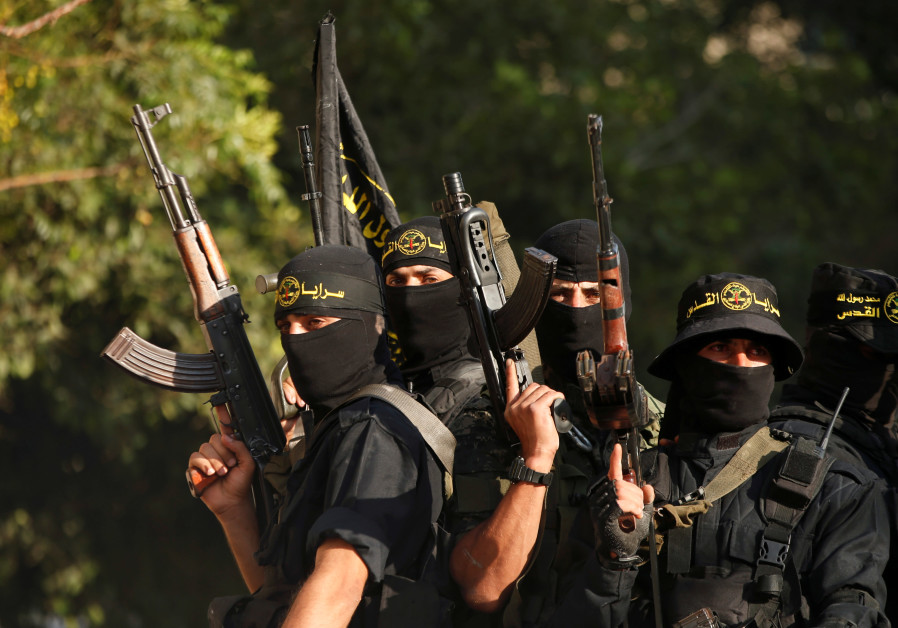 The Islamic Jihad, one of the terror organizations responsible for the recent wave of attacks against Israel, admitted that the baby that was killed in Gaza during the latest escalation died as a result of a misfired rocket, TPS reported on Monday.

“A leak from the heroes of the [Islamic Jihad’s] Sarayat al-Quds (Jerusalem Brigades) on the circumstances of the death of the baby Saba Abu ‘Arar indicates that a rocket of the resistance exploded inside the family’s home due to a technical failure, and prematurely exploded,” a news item by Hamas’ al-Risala News said.

The report was published in a Telegram account related to Hamas on Sunday afternoon and it was removed shortly after its publication.

“There is a claim that the technical failure was caused by low-grade explosives in the rocket,” it added. “There is no doubt that the baby’s death has nothing to do with the enemy’s [Israel’s] planes”.

The 14-month-old and a woman that was initially identified as her pregnant mother died last Saturday night. Contradictory sources say that the woman who was killed with Saba was a different relative.

The Hamas-led Ministry of Health in Gaza immediately blamed Israel for it, even though the Israeli Defense Forces categorically denied the claim.