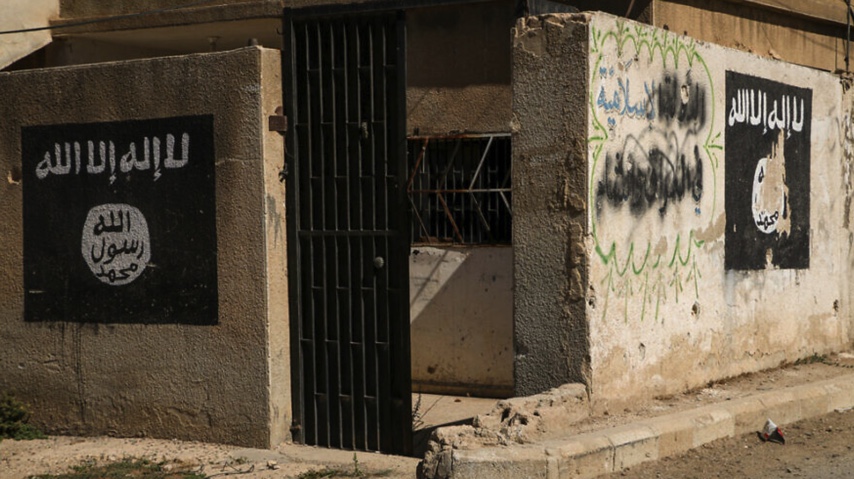 Col. (res.) David Hacham, a former Arab-affairs adviser to seven Israeli defense ministers, and a senior research associate at the Miryam Institute, said the terrorism threat posed by ISIS in Israel is usually made up of unorganized individuals or small cells that act “without infrastructure or operational coordination.”

“There are all sorts of individuals caught up with ISIS extremist ideology and who pursue them with full force, as we have seen in Beersheva and Hadera,” he said. “These are the actions of individuals, but which are still highly problematic to reach at the intelligence level.”

Four Israeli civilians were murdered in a combined car-ramming and knife attack in Beersheva, before the terrorist, a Bedouin-Israeli man from Houra, was shot dead by armed civilians on March 22. Two Israeli Border Police officers were murdered in Hadera on Sunday night after two terrorist gunmen from the northern Arab Israeli city of Umm el-Fahm—cousins who swore allegiance to ISIS and opened fire in Hadera before being shot dead by members of a Border Police unit who were nearby.

And on Tuesday, five people were killed in another terror attack in central Israel: first in Bnei Brak and then in Ramat Gan.