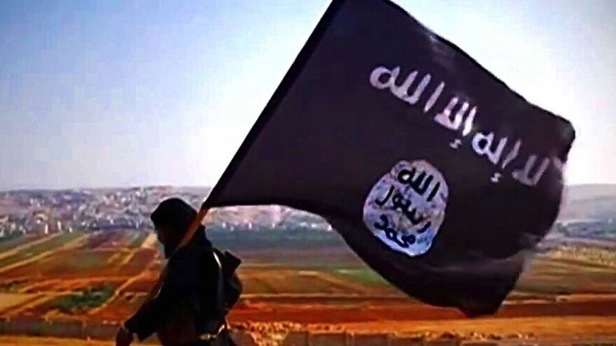 The Islamic States (ISIS) terror organization conducted 2,705 attacks worldwide in 2021, roughly the same number it conducted in 2020 (2,781), according to a new report by an Israeli research center.

The report noted that “this year too, no prominent attacks inspired by ISIS occurred in the West,” noting that the absence of major attacks has been taking place for a number of years.

Preventative actions exacted prices from ISIS in almost every one of its areas of activity, “particularly in the Sinai Peninsula,” noted the report.

It also noted a minor drop in the number of attacks in the past year, describing the overall number as still high.