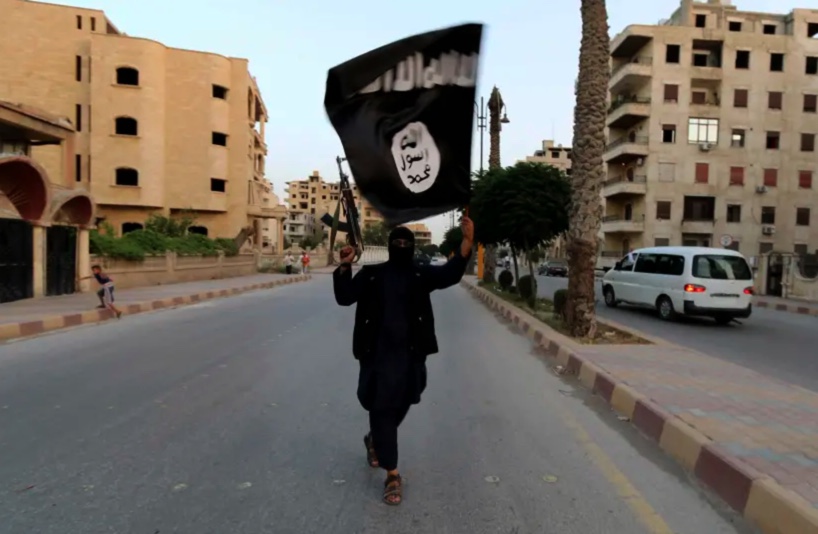 ISIS cells are reappearing in Syria and Iraq

More than 100 Islamic State fighters armed with heavy machine guns and vehicles rigged with explosives attacked the gates of Gweiran Prison in the northeastern Syrian city of Hasakeh. The goal of the attack on Thursday was to free the inmates and to raise the morale of ISIS fighters and sympathizers in Syria and in Iraq.

This attack has turned into the fiercest battle between ISIS and the US-backed Syrian Democratic Forces (SDF) in years, and it involved sleeper cells, suicide terrorists and riots inside the prison. According to Omar Abu-Layla, an executive director of the DeirEzzor24 research and analysis organization and a former Free Syrian Army spokesman, the attack by ISIS cells and the riot within the prison were carefully planned and organized, and the time was chosen based on the weather conditions. In addition, some of the fighters disguised themselves by wearing SDF uniforms.

Gweiran Prison, the largest of about a dozen facilities run by the US-supported Syrian-Kurdish forces, holds a few thousand inmates, among them top ISIS commanders and other extremist figures. The fighting there continued for more than three days, with the Kurdish SDF forces fighting supported by US-led coalition airstrikes on ISIS-held positions in Hasakeh. According to a tweet by SDF spokesman Farhad Shami, 17 Kurdish fighters were killed and 23 were wounded, along with dozens of ISIS fighters. It is unclear how many prison inmates were able to escape. Footage of a few dozen recaptured prisoners showed men dressed in prison uniforms under civilian clothes. ISIS flags and uniforms were discovered in the area where the battles between the ISIS gunmen and SDF fighters took place.