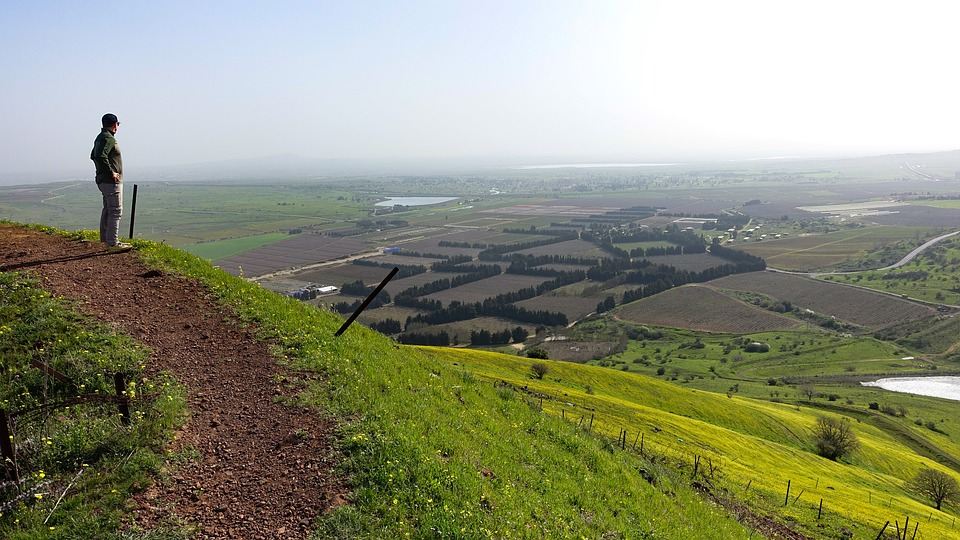 Is the US ready to rescind Golan sovereignty recognition?

It only took only one speculative report in the Washington Free Beacon about the potential intention of the Biden administration to rescind US recognition of the Golan Heights for the Israeli media to announced it as a fact.

Both Army Radio and Channel 12 ran headlines on the Beacon article, which was titled “Biden Admin Walks Back U.S. Recognition of Golan Heights as Israeli Territory.”
he Beacon subhead declares, “State Department pushes back on signature Trump admin foreign policy decision.”
Within the article itself, the Beacon explains that when “pressed on the issue by the Washington Free Beacon, a State Department official said the territory belongs to no one and control could change depending on the region’s ever-shifting dynamics.”
But the line was not in quotes and was a paraphrase of a conversation with an unnamed State Department official. No where in the article does the Beacon qualify its assertion with a document or a quote, even anonymous one, that supports that assertion.
Read More: Jerusalem Post