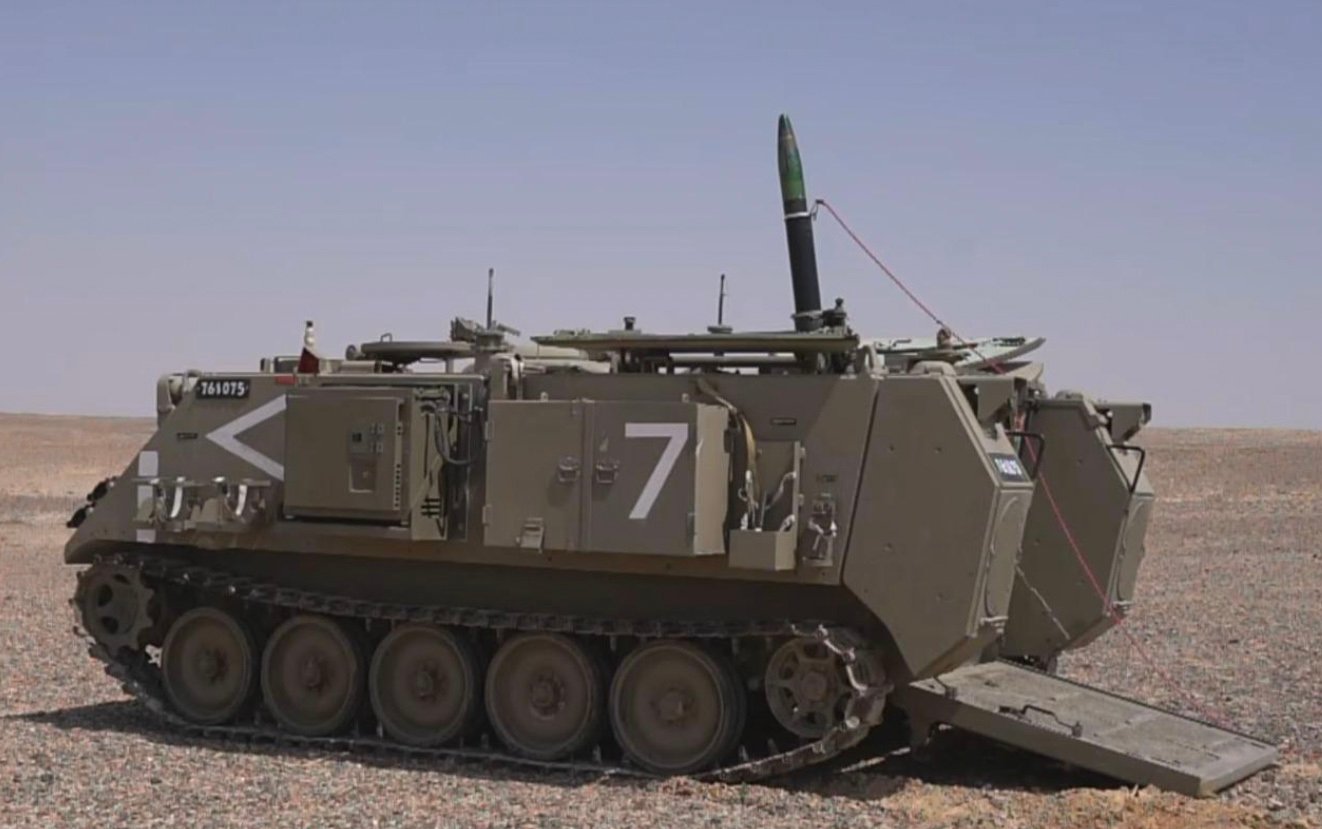 A new laser-guided mortar completed trials and will bring greater firepower to smaller units while reducing collateral damage to noncombatants due to its high levels of accuracy, the Defense Ministry said in a statement Sunday.

The Iron Sting 120mm mortar was developed by the ministry along with the Israel Defense Forces and Elbit Systems and, following the successful completion of the tests in the south of the country, is set to be delivered to the army.

Defense Minister Benny Gantz said in the statement that Israeli industry provides the IDF with technology “that changes the combat arena and gives us more lethal, accurate, and effective means.”

Apparently referring to Israel’s clashes with the Hamas terror group in the Gaza Strip and the Lebanese Hezbollah terror group in the north, Gantz said the weapon meets the army’s need for “suitable means for combat against enemies who hide among civilian populations, while complying with the legal and value standards set by the State of Israel.”

He said Iron Sting will integrate well with the IDF’s multi-year plan, the general framework under which the Israel Defense Forces builds up its arsenals and trains its troops in order to confront the threats it expects to face in the coming years.