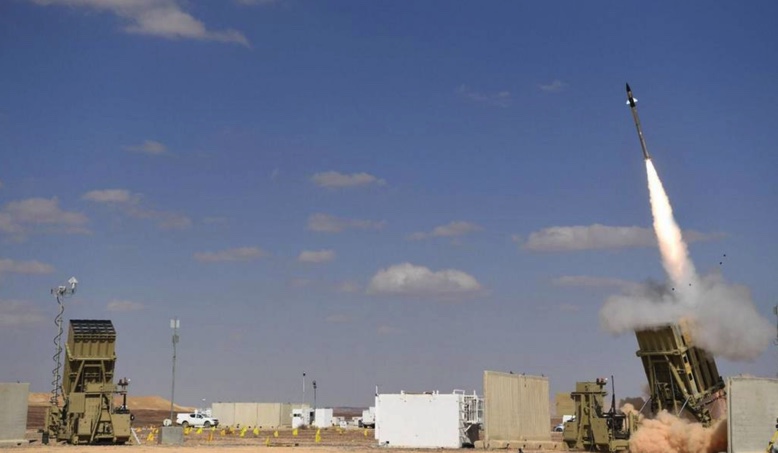 JERUSALEM — The U.S. Army has completed an interceptor test of the Iron Dome air defense system, the second event of its kind since two batteries were supplied to the service at the end of 2020.

The newly revealed test at White Sands Missile Range, New Mexico, which took place in mid-June, was carried out in conjunction with the Israel Missile Defense Organization, according to a statement from the Israeli Defense Ministry. Moshe Patel, the director of the organization, said that during the test, “the system intercepted all the threats, while being interoperable with U.S. systems.”