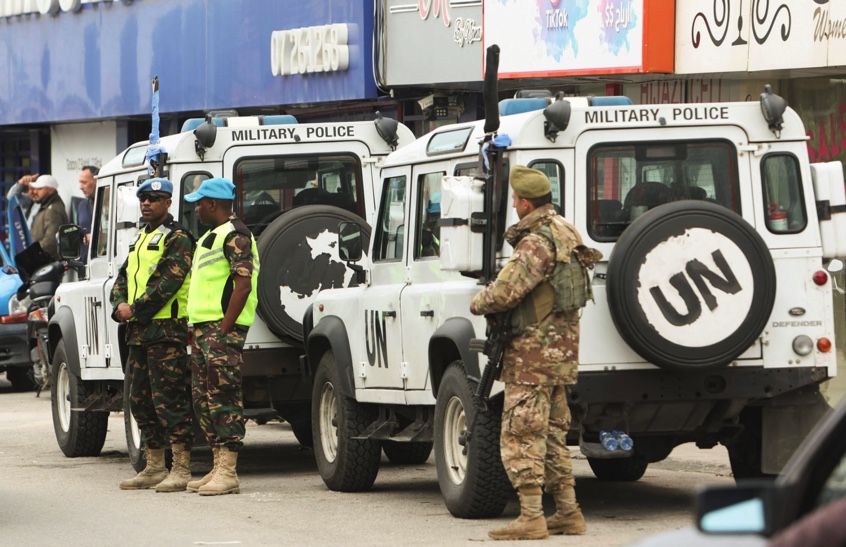 An Irish soldier was shot and killed on a U.N. peacekeeping mission in Lebanon and a second was in a critical condition after a hostile crowd surrounded their armoured vehicle, Ireland’s defence minister said on Thursday.

The soldiers, part of the United Nations Interim Forces in Lebanon (UNIFIL), were on what Simon Coveney, who is also Ireland’s foreign minister, said was considered a standard run by two vehicles from UNIFIL’s area of operations in south Lebanon to Beirut when the shooting happened in Al-Aqbieh late on Wednesday.

“The two armoured vehicles effectively got separated. One of them got surrounded by a hostile mob, I think that’s the only way you could describe them, and shots were fired. Unfortunately, one of our peacekeepers was killed,” Coveney told Irish national broadcaster RTE.

“This was not expected. Yes there has been some tension on the ground between Hezbollah forces and UNIFIL in recent months but nothing like this,” Coveney said.