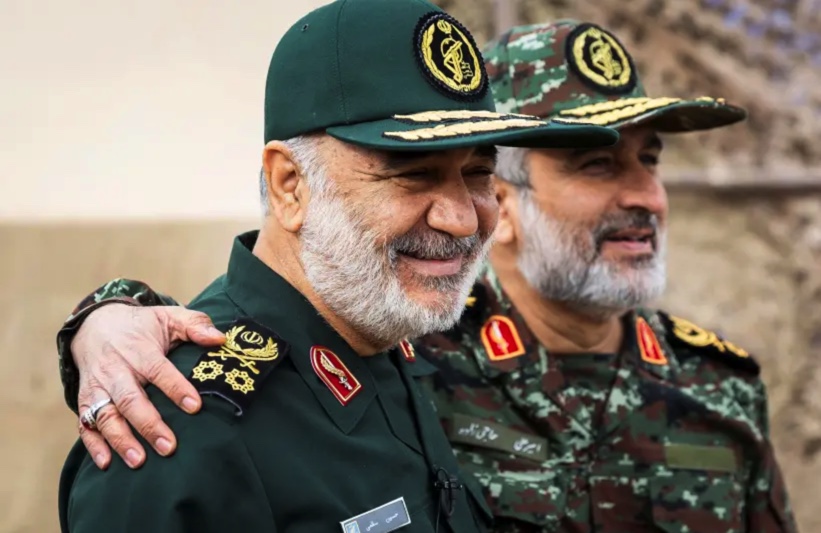 The killing of all American leaders would not be enough to avenge the death of Iranian military commander General Qassem Soleimani, an Iranian Revolutionary Guards general said.

Soleimani was killed in January 2020 by the US military while on a visit to Iraq. Iran vowed a “crushing revenge” on all those responsible for his assassination.

“If all American leaders are killed, this will still not avenge the blood of Soleimani. We have to follow Soleimani’s path and avenge him through other methods,” Mohammad Pakpour, ground forces commander of the Revolutionary Guards, said.

Soleimani was Iran’s most powerful military commander, leading Tehran’s operations across the Middle East. He was killed at Baghdad airport in a strike ordered by then US President Donald Trump.

Pakpour’s comments come as Iran and world powers try to tackle stumbling blocks in talks in Vienna on reviving the 2015 nuclear deal, which have stalled.