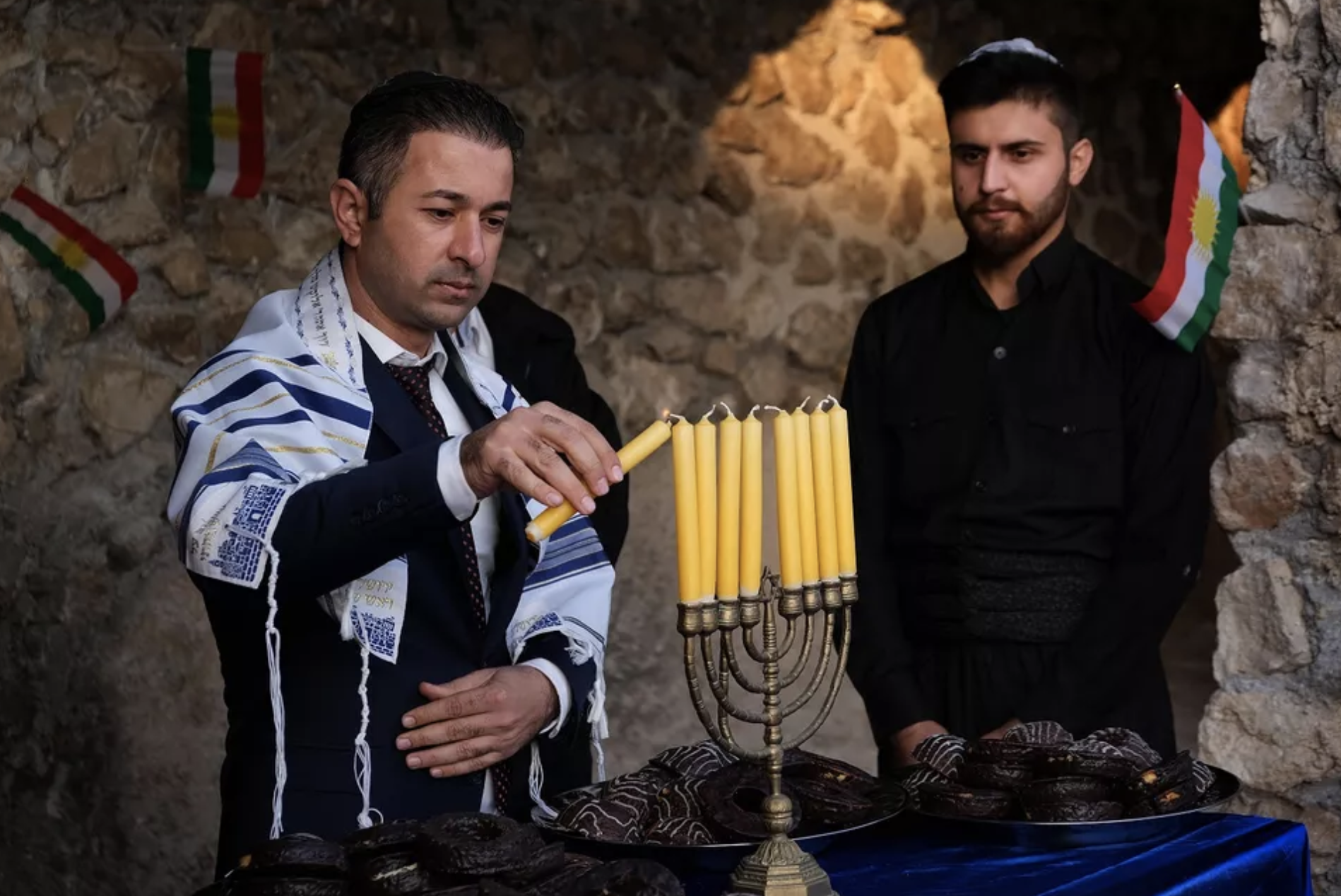 The death of Dhafer Eliyahu hit Iraq hard, not only because the doctor treated the neediest for free, but because with his passing, only four Jews now remain in the country.

At the Habibiya Jewish cemetery in the capital Baghdad, wedged between the Martyr Monument erected by ex-dictator Saddam Hussein and the restive Shiite stronghold of Sadr City, an aged Muslim man still tends to the graves, but visitors are rare.

To hear Jewish prayer out in the open is rare now in Baghdad, where there is but one synagogue that only opens occasionally and no rabbis. But Jewish roots in Iraq go back some 2,600 years.