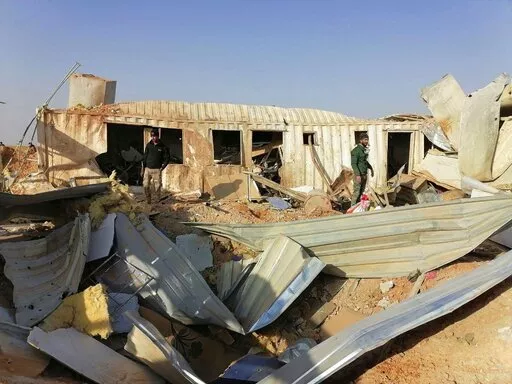 Iraqi police arrested 13 pro-Iran fighters early Friday from the Hezbollah Brigade, a Shi’ite militia in the country not to be confused with Lebanon’s Hezbollah.

The elite Counter-Terrorism Service raided headquarters in southern Baghdad used by the brigade, also known as Brigade 45 of the al-Shaabi military force.

“Based on intelligence information,” an Iraqi official said, “a CTS unit raided a base used by Brigade 45, seizing three rocket launchers and arresting 13 fighters.”

The Iraqi Hezbollah Brigade has close ties to Iran and opposed the US in the region. According to its spokesperson, it possesses “drones, guided missiles and other rockets of various sizes.”

Almost three dozen attacks have targeted US interests in the country since October, killing Iraqis, Americans and Britons. The US has retaliated over these attacks a couple of times, but Baghdad had not taken such action against the group.

Washington has pressured the Iraqi government to take action, and US President Donald Trump made an agreement earlier in June with Iraqi Prime Minister Mustafa al-Kadhemi. The US would pull back troops while Iraq would hold the perpetrators of the attacks responsible.