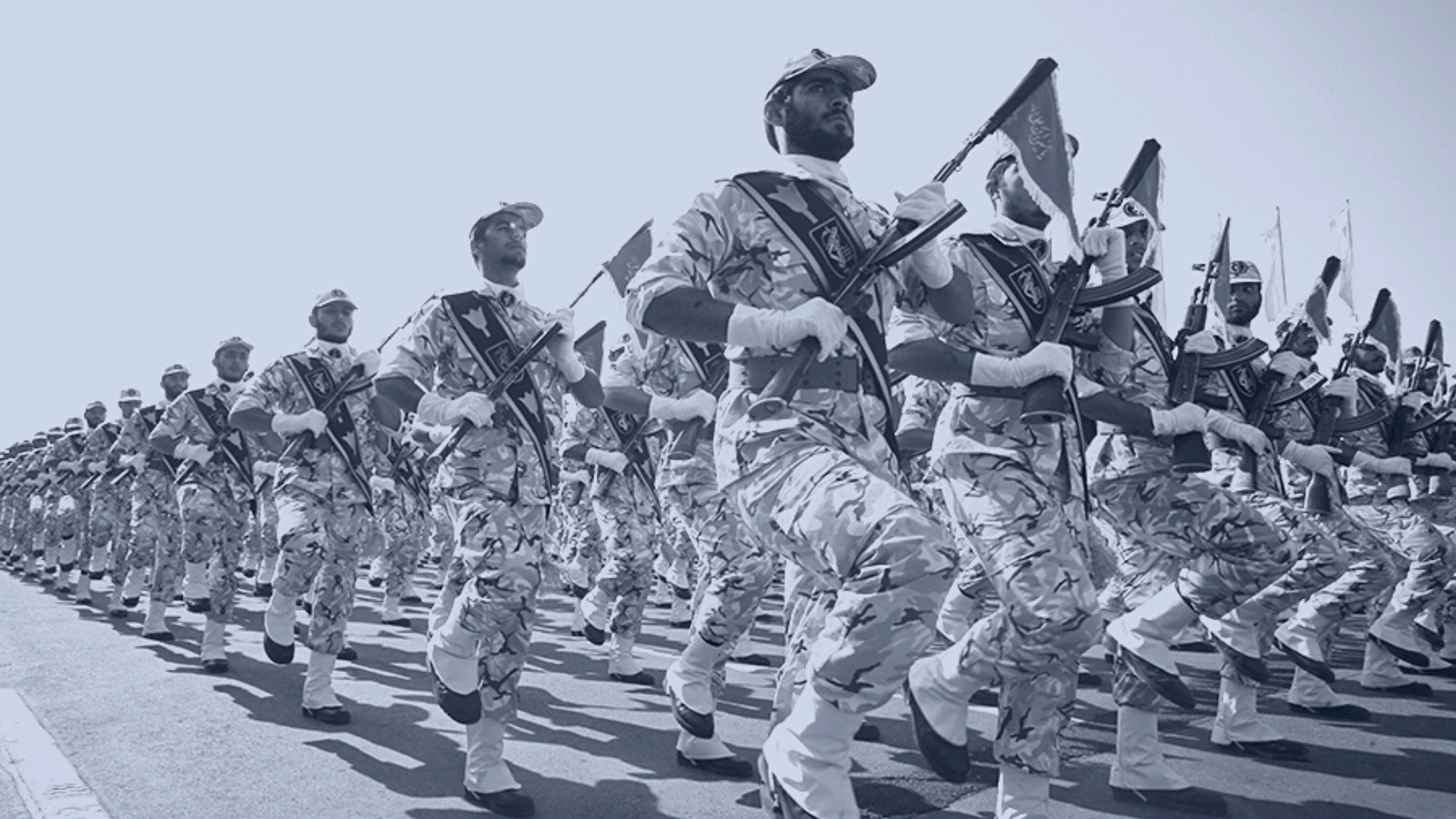 Designated a State Sponsor of Terror in 1984, the Islamic Republic of Iran is dedicated to its goal of “export[ing] its radical Shia brand of Islamic Revolution” abroad through its intricate and formidable network of terrorist proxies and groups across the region.

Designated a Foreign Terrorist Organization in 2019, Iran’s Islamic Revolutionary Guard Corps-Quds Force is Iran’s “primary mechanism for cultivating and supporting terrorists abroad.” While Iran often prefers to hide its support for terror behind thin veils, myriad attacks across the region can be traced back to Iran.

Since the Joint Comprehensive Plan of Action (JCPOA, commonly referred to as the Iran Deal), took effect in 2015, Iran has not halted its support for terror. In fact, evidence demonstrates that the JCPOA emboldened Iran to increase its aggression against Israel and the West, including its support for terror.

Hezbollah, a terrorist organization that is based in Lebanon, is Iran’s primary proxy, receiving “arms, training, logistical support, and money” from Tehran. Since 1983, Hezbollah has been responsible for numerous terror attacks against Americans.

Hamas, along with other Palestinian terrorist groups, such as Palestinian Islamic Jihad and the Popular Front for the Liberation of Palestine-General Command based in Gaza, receive support from Iran with the regime spending up to $100 million each year in support of these groups.

Moreover, Iran has refused to take action against al-Qaeda operatives within its borders, allowing them to grow “more prominent” and project their influence, according to one source.

In 2017, the United States’ Country Report on Terrorism reported that Iran carried out 20% more attacks in 2016 than in 2015 and groups affiliated with Iran carried out attacks in more than 20 countries. This figure reveals what has been the disturbing trend since the Iran Deal was implemented: Iran’s bad malicious behavior has not stopped, it has only increased.

Here are just a few of the attacks carried out or attempted around the world by, for, or in conjunction with Iran since 2015:

Kuwait foiled a Hezbollah terror plot and seized an extensive arms cache, including explosives and other weapons, found hidden beneath houses on the Kuwait-Iraqi border. Kuwait authorities said those involved were planning to carry out attacks within the country to destabilize it and undermine its national security.

Bahrain discovered a large bomb-making factory linked to the IRGC in a Bahraini residential district.

Kenya arrested two IRGC-trained men who were planning attacks on both Western and Kenyan targets in the country.

Bahrain foiled a terrorist cell plotting a series of bombings to be carried out in the West Bank. One man in the group, which was backed by the IRGC and Hezbollah, had allegedly been personally paid by Hezbollah’s leader, Hassan Nasrallah, to aid the plot.

Germany indicted a Pakistani man who was a spy for the Iranian government working to plan attacks against pro-Israel organizations and representatives throughout Europe.

The U.S. arrested two men working for Hezbollah to plan attacks against American and Israeli targets in New York and Panama. Both had received weapons and bomb-making training from Hezbollah.

Denmark arrested an Iranian man working with an Iranian intelligence service’s plot to assassinate an Iranian Arab separatist activist within the country.

Bahrain sentenced 139 individuals on terrorism charges accused of forming an organization called Bahraini Hezbollah with the goal of carrying out attacks in Bahrain.

Albania discovered an Iranian paramilitary network that allegedly planned attacks within the country against exiled members of an Iranian group seeking to overthrow Iran’s government.

Iran launched a strike against an Iraqi base housing U.S. troops.

Iran tried to increase chlorine levels in the water flowing to residential areas during a cyberattack against Israel’s water systems. The attack was foiled.