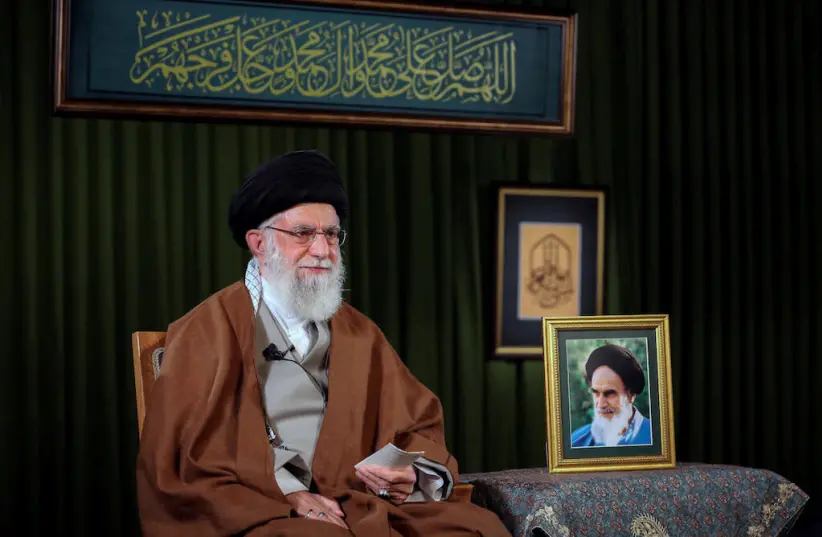 The poster’s language reads: “Palestine will be free. The final solution. Resistance is referendum.”

Khamenei displayed the antisemitic poster in English, Farsi and Arabic on his official homepage.

The US and the EU classified Soleimani as a leading international terrorist. A US drone strike killed the Quds Force leader in January. He was responsible for the murder of over 600 US military personnel as well as Israelis.

The poster was released from Khamenei’s office to celebrate Quds Day, the annual Iranian regime rally calling for Israel’s destruction.

The Post contacted German Chancellor Angela Merkel’s administration, including her federal commissioner to combat antisemitism, Felix Klein, for a comment.