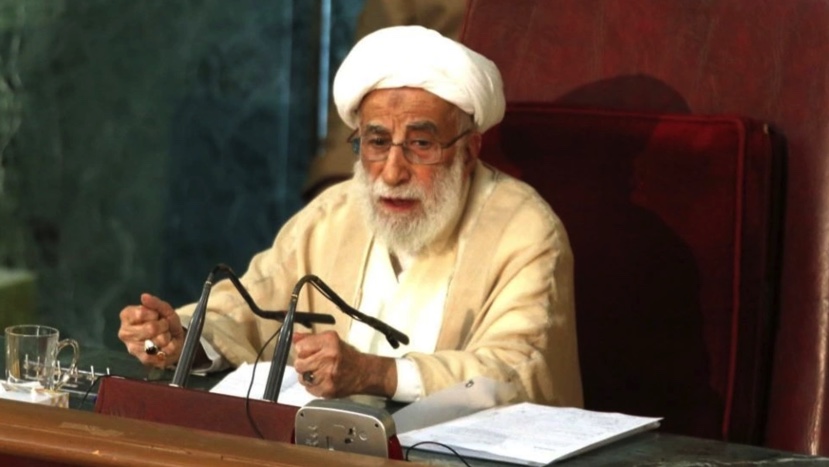 Iran’s ‘state’ terrorism and an American policy of deterrence

History tells us that ignoring a pattern of escalating aggression — a failure to deter — courts disaster. We appear to be on that path with Iran.

For many years, the foreign policy establishment believed Tehran would only target the U.S. homeland in case of war. This theory collapsed in 2011 when the FBI foiled an Iranian plot to kill the then Saudi Arabia ambassador to the U.S. in an attempt that, if successful, would assuredly have produced mass casualties. The willingness to inflict mass casualties has remained a common theme in Iranian “state” terrorism. In 2018, a failed Iranian scheme to bomb a dissident gathering in Paris would have killed hundreds, including former U.S. officials. While the perpetrators were arrested, tried, and convicted in European courts, no serious action was taken against Tehran.