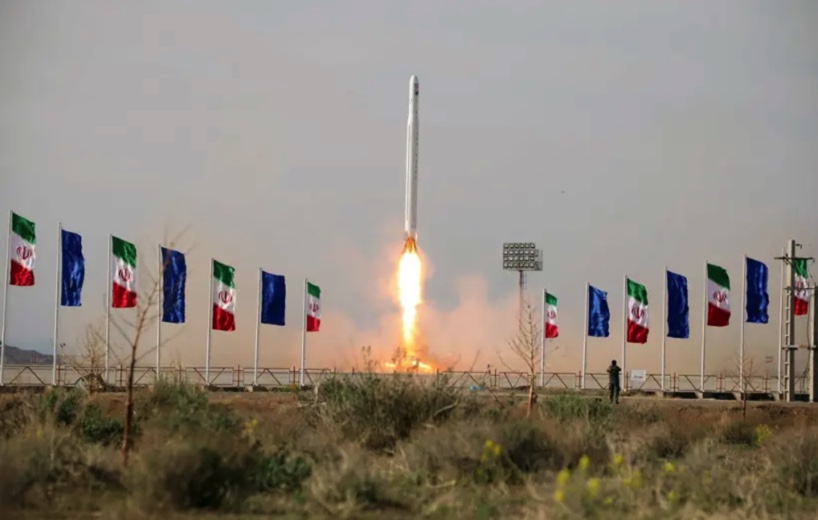 Iran intends to put another satellite into space, with the country’s Islamic Revolutionary Guard Corps (IRGC) aiming to take a role in the project, Iranian media have reported.

The reports show that the IRGC is seeking to take more of a role and command of the space program, as it has military elements to it. According to reports, Iran doesn’t just plan to launch one satellite, but potentially plans on launching several in the next year alone.

The reports appear to illustrate Iran’s growing confidence in space, and the ability to launch satellites is a point of pride for Iran. It is a symbolic event, just as it is an event with possible military overtones that threatens the region.