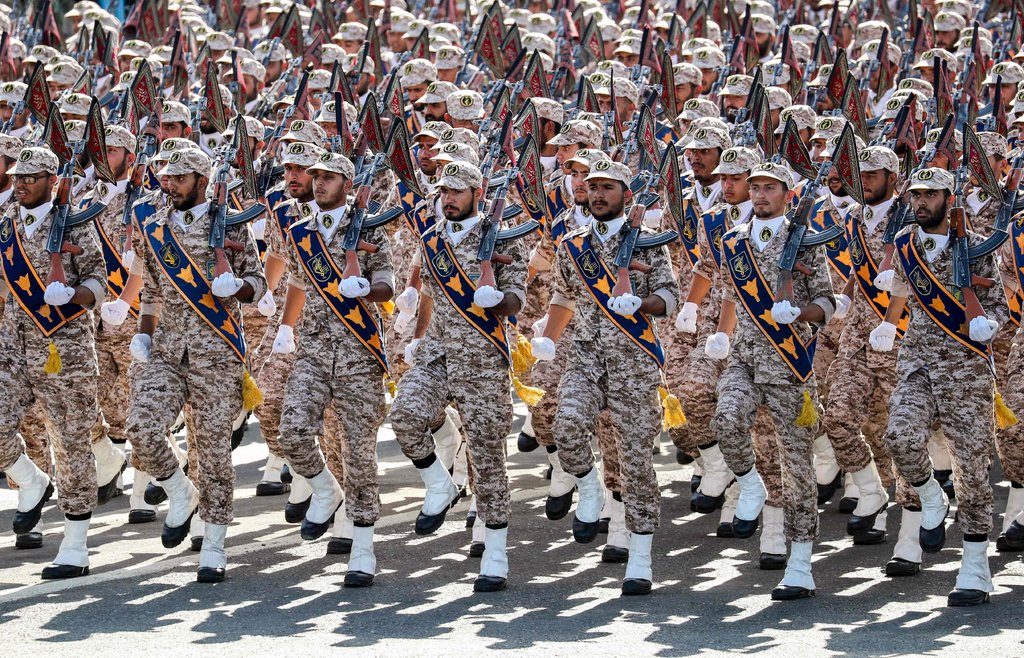 President Trump’s declaration that Iran’s Islamic Revolutionary Guard Corps is a foreign terrorist organization is the first time the United States government has designated a part of another country’s military as that type of threat. In doing so, Mr. Trump took broad aim at a pillar of the Iranian state, which exerts enormous influence in politics and the economy as well as in Iran’s internal and external military policies.

Mr. Trump said the Revolutionary Guard Corps “actively participates in, finances and promotes terrorism as a tool of statecraft.”

The Iranian government has used the Guard Corps internationally to create, train, arm and sometimes plot strategy for paramilitary forces and nonstate actors in other countries. Iran’s adversaries have accused elite Guard Corps units of having plotted and sometimes carried out assassinations in foreign countries.

Since many businesses are linked to the Guard Corps — it is thought to have ties to companies that do more than $20 billion worth of business annually, according to estimates by British and American research groups — the sanctions could touch many businesses outside Iran.

Iran’s enemies, notably Israel and Saudi Arabia, which have long feared the power of the Guard Corps, welcomed Mr. Trump’s announcement. But those who have relied on Iran’s help, including Iraq, worried about how the new sanctions might make even more fraught its balancing act between the United States and Iran.