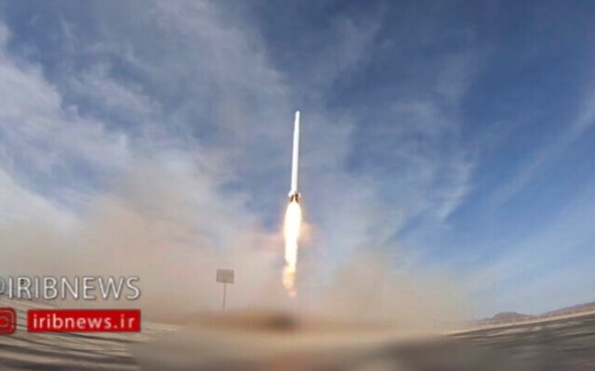 State television identified the launch as taking place in its northeastern Shahroud Desert, without specifying when. However, it came as Iran’s top diplomat at the monthslong talks suddenly flew home late Monday for consultations, a sign of the growing pressure on Tehran as the negotiations appear to be nearing their end.

The Guard did not immediately release photos or video of the launch.

US officials did not immediately respond to a request for comment and an American-maintained catalogue of space objects did not note a new Iranian launch this month. The launch comes days after satellite pictures suggested Iran’s civilian program suffered another failed launch.