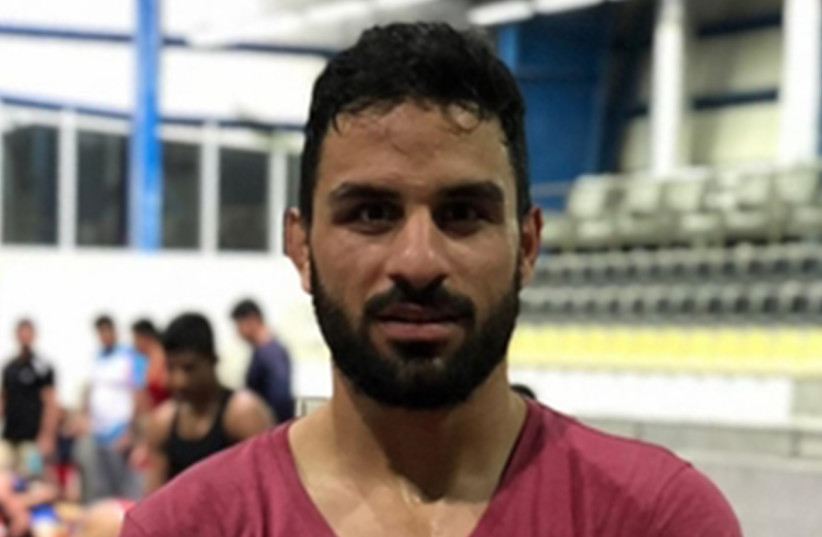 Iran has announced it may execute Vahid Afkari, the brother of champion wrestler Navid Afkari, who was the victim of an extrajudicial killing by Iran’s judiciary for his protesting against Iranian regime corruption.

The founder of the United for Navid campaign, Masih Alinejad, on Saturday tweeted:  “After executing the innocent athlete Navid Afkari for protesting, authorities of the Islamic Republic of Iran have now threatened to execute his jailed brother, Vahid Afkari, if he doesn’t agree to make forced confessions. His life is in danger.#United4Navid.”

Alinejad is a women’s-rights activist who has cultivated sources across Iran for her reports and journalism on human-rights violations.

Iranian officials threatened Vahid with death, Voice of America, a US government news organization, reported on its Persian-language website.

Vahid and his other brother, Habib, also participated in the demonstrations against the regime in 2018. For their peaceful protests, Iran sentenced Vahid to 54 years and six months imprisonment and Habib to 27 years and three months, as well as 74 lashes each. Both brothers have endured torture and isolation in prison.

A fourth Afkari brother, Saeed, tweeted in Persian about his “brothers’ complaint against solitary confinement, beatings and also the threat of murder by two high-ranking officials of the Islamic Republic.”