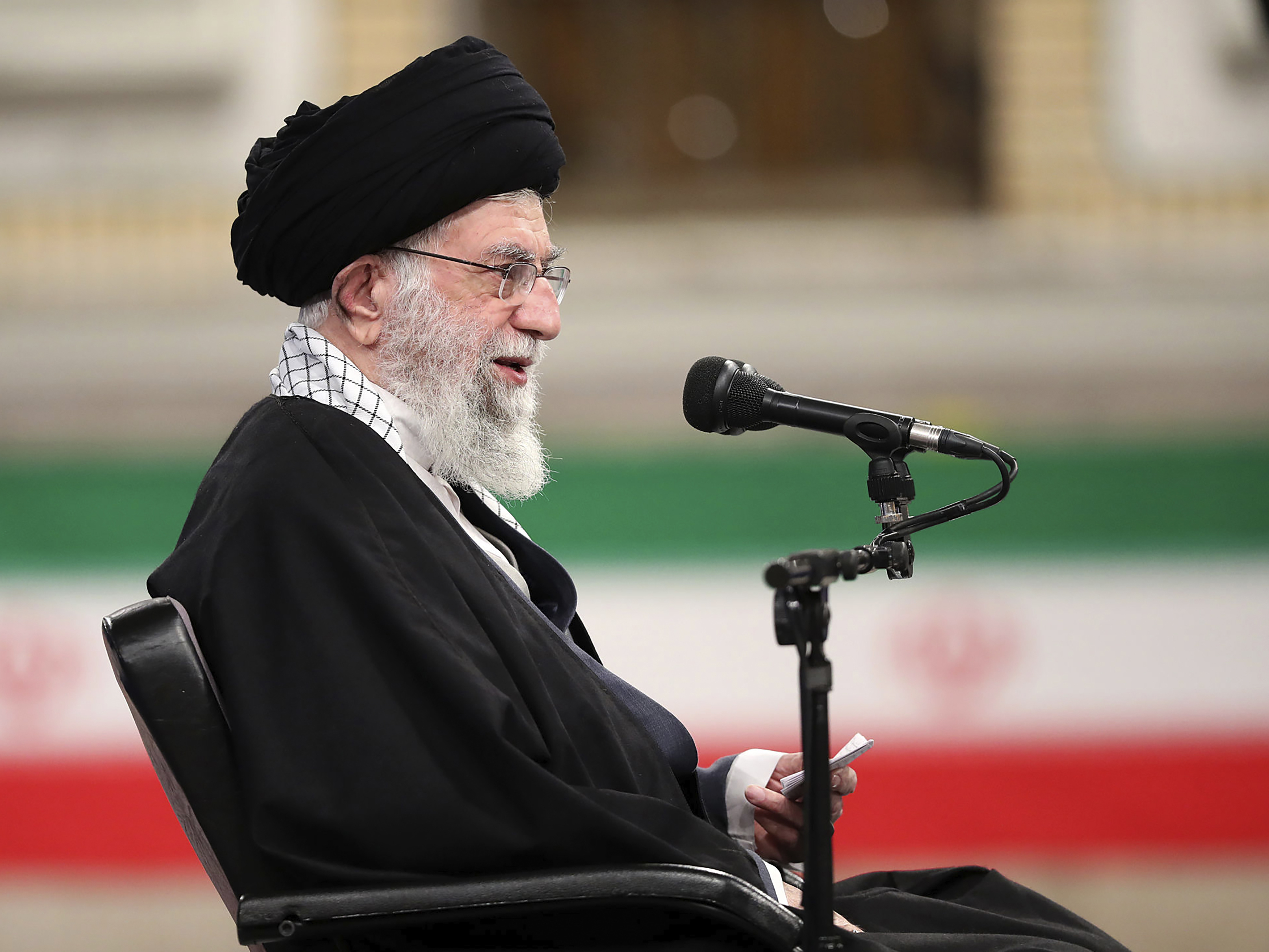 Iran’s proxies in Iraq increase drone war against US forces

US forces in Iraq face increasing drone threats linked to Iran. This has been known for months since drones first began appearing among pro-Iranian militias in Iraq.

Initially used by Kataib Hezbollah and other pro-Iranian groups in Iraq to threaten Saudi Arabia, they have now been turned on the US.

Two drones were intercepted by air-defense systems at al-Asad Airbase, Iraq’s Security Media Cell, which releases information regarding Iraqi security, reported Sunday. On May 8, a drone targeted the same base, allegedly flown by pro-Iran militias targeting US forces.

In April, a drone attack targeted a secret CIA hangar in Erbil at the international airport, which is inside the sprawling coalition base. The full details of the attack were only revealed later in a report by The Washington Post.