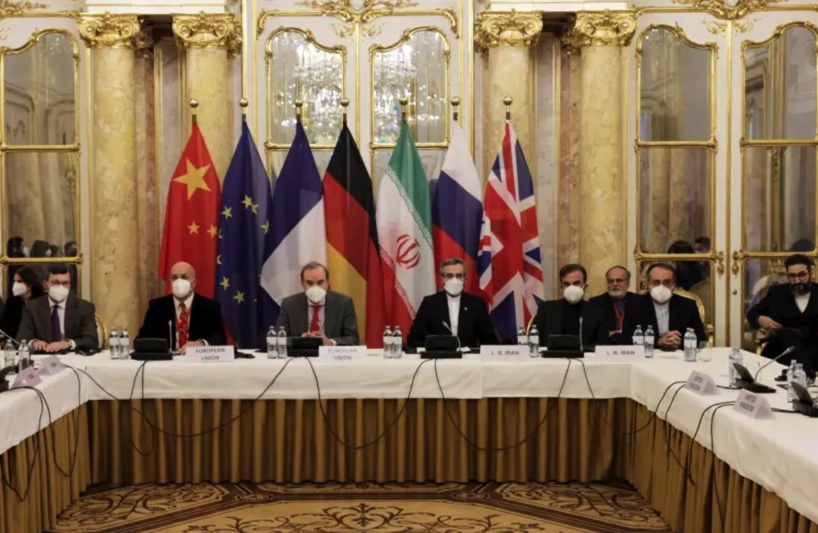 Iran’s main focus in nuclear talks that resume in Austria on Monday will be the lifting of all US sanctions in a verifiable process that guarantees Tehran’s unhindered ability to export its oil, the foreign minister said.
Negotiations with world powers to salvage Iran’s 2015 nuclear accord, known as the Joint Comprehensive Plan of Action (JCPOA), are to resume in Vienna at 1800 (1700 GMT), state media reported.
“The most important issue for us is to reach a point where, firstly, Iranian oil can be sold easily and without hindrance,” Iranian media quoted Foreign Minister Hossein Amirabdollahian as saying.
“The money from the oil (sales) is to be deposited as foreign currency in Iranian banks – so we can enjoy all the economic benefits stipulated in Joint Comprehensive Plan of Action.”
In 2018, then US President Donald Trump withdrew from the JCPOA and reimposed stringent economic sanctions against Tehran, which responded a year later by resuming and then accelerating its enrichment of uranium, a potential pathway to nuclear weapons.
Read More: The Jerusalem Post