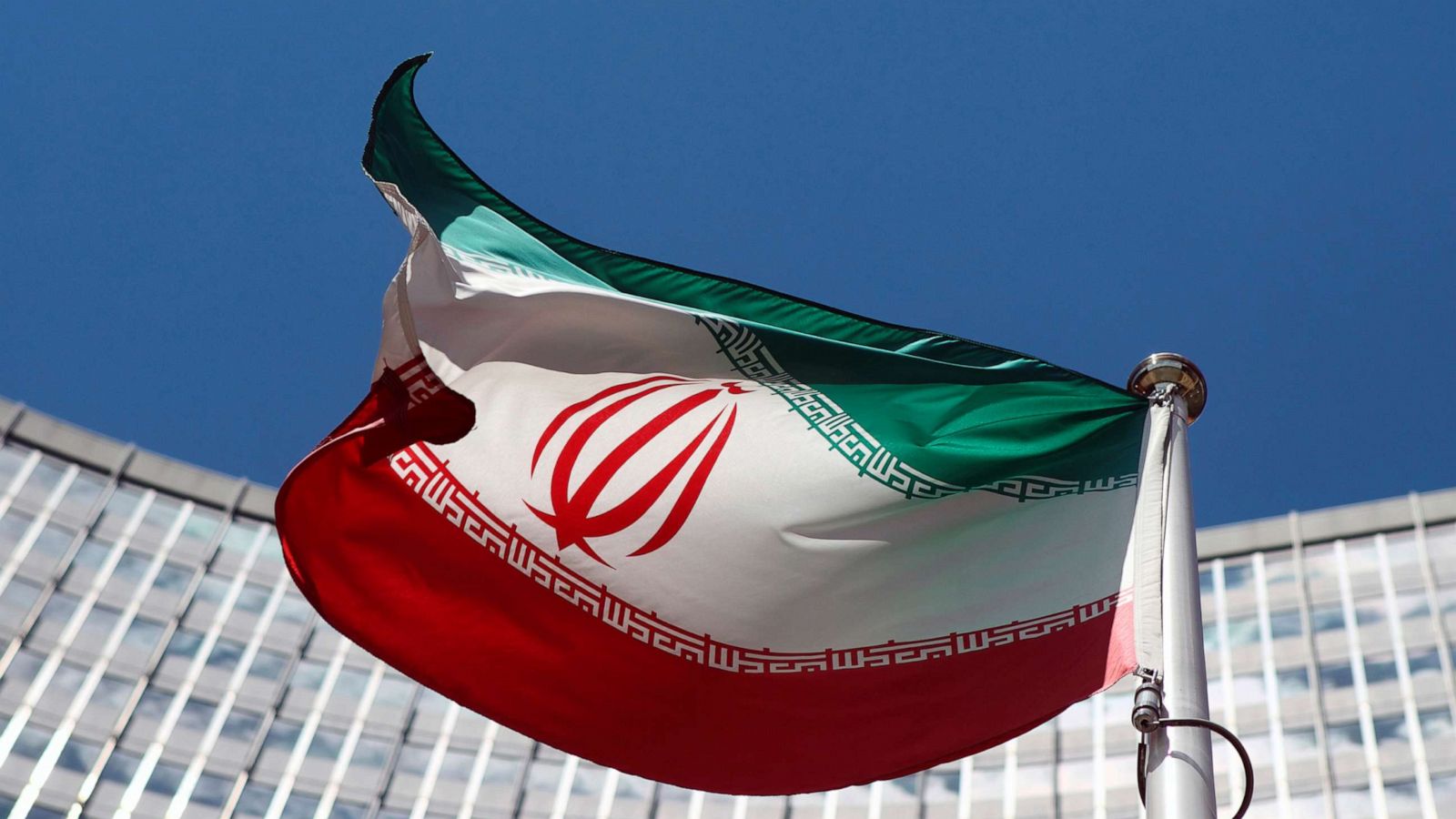 Iran later confirmed the reports. “The nuclear scientist Mohsen Fakhrizadeh was assassinated today by terrorists,” the Iranian Defense Ministry wrote in a statement, while not blaming any specific entity for the incident.

Pictures from the scene show two vehicles, one blown up and one shot at from the front. Several local reports in Iran indicated that a suicide bomber was involved in the attack, but that has not yet been confirmed.

The Prime Minister’s Office and the Pentagon have yet to comment on the reports.

“In the last days of the political life of their … ally (US President Donald Trump), the Zionists (Israel) seek to intensify pressure on Iran and create a full-blown war,” commander Hossein Dehghan tweeted.

“We will strike as thunder at the killers of this oppressed martyr and will make them regret their action,” Dehghan added.