For many years the regime in Tehran has insisted that its nuclear program is for peaceful purposes – this is plainly untrue. Evidence reveals the true insidious motivations and intentions behind the Iranian nuclear program: to develop a nuclear weapon.

Iran has insisted its nuclear program is peaceful and is needed for energy. Many nations have looked to nuclear power as an alternative way to serve growing populations when their country’s energy resources are limited. But in Iran’s case, a even a cursory review of that nation’s natural resources reveals this claim to be illogical and false.

Iran is known to have proven oil reserves of over 150 billion barrels, giving it the world’s fourth highest oil reserves. Iran is also home to the second largest gas reserves in the world which stand at over one trillion cubic feet. Iran is not struggling for energy independence. In fact, the opposite is true. Indeed, the nuclear program has taken funds away from the country’s aging infrastructure and negatively impacted its ability to export energy. 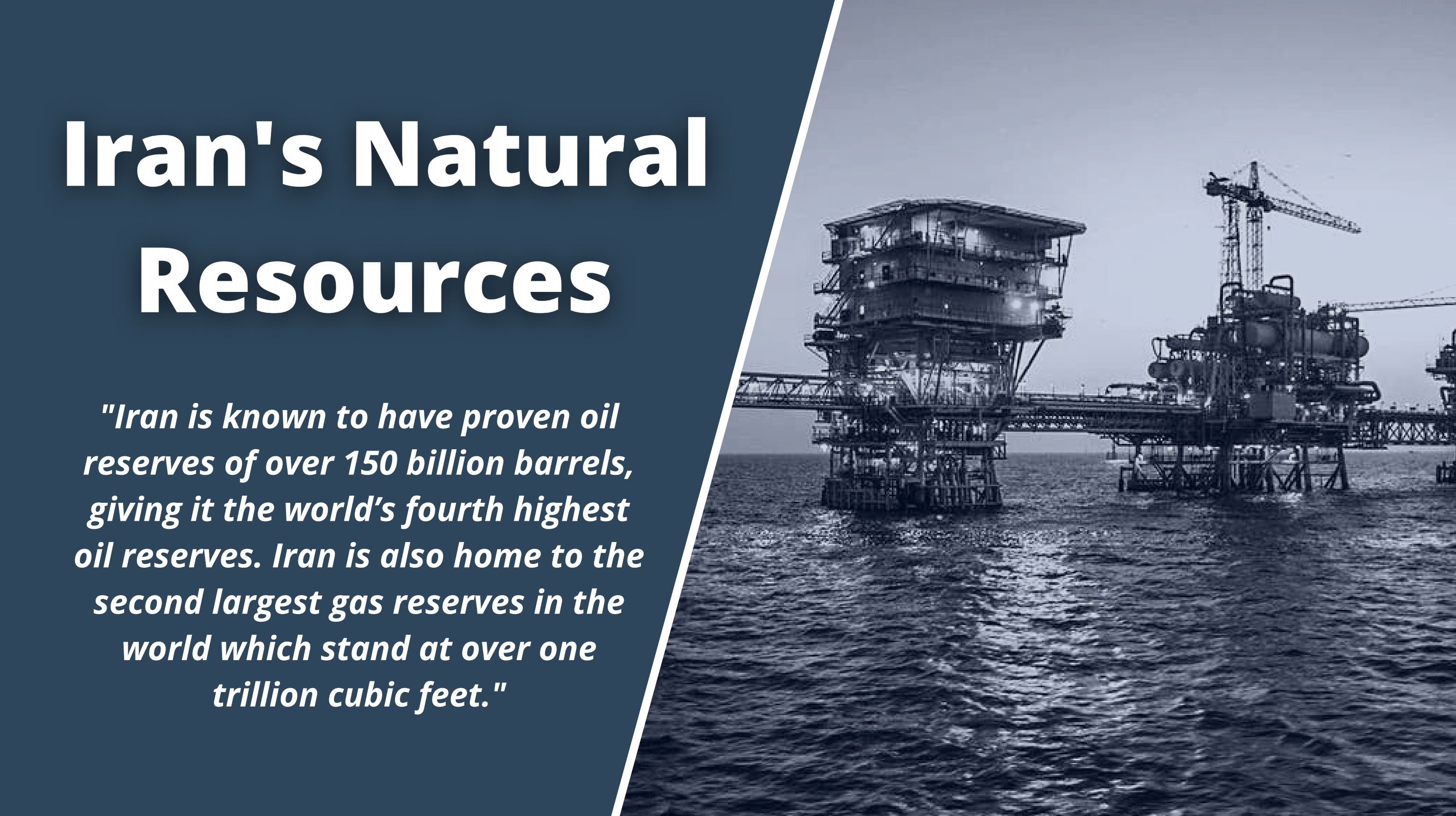 While those looking to justify Iran’s nuclear program may claim economic reasons are behind the apparent switch, the numbers don’t add up. For example, in 2009, for each kilowatt of installed nuclear capacity, the cost came to around $4,000 while the equivalent amount for gas at this time costed $850. There is simply no rationale for Iran to pursue a civilian nuclear program to satisfy its energy needs, as the program has actually hindered Iran’s ability to deliver energy to its population.

For civilian nuclear energy, low enriched uranium which typically has a 3-5% concentration of U-235 (the isotope required for nuclear fission) is sufficient for commercial nuclear power plants. Iran under the JCPOA was required to keep enrichment under 4%, yet as of January 2021, Iran announced that it would ramp up enrichment to 20%. This effort is being pursued at its Fordo facility which is buried deep in a mountain.

Iran’s decision to increase its level of uranium enrichment could pose a long-term proliferation risk, according to the non-partisan Arms Control Association. Going from uranium’s natural state of 0.7% concentration of U-235 to 20% comprises about 90% of the total effort required to get to weapons-grade uranium.

Iran has indicated that if the United States agrees to all its conditions in a future agreement, such as lifting sanctions, it will reduce its level of enrichment. But one must question why, if purely for civilian purposes, Iran has infrastructure to support higher levels of enrichment. The answer is simple: without even having a nuclear warhead, Tehran is already engaged in international nuclear blackmail.

According to at least one research group, “Iran’s missile program is an integral component, if not the crown jewel, of its armed forces, and Tehran considers the program essential to national security.” Indeed, during the negotiations surrounding the Joint Comprehensive Plan of Action (JCPOA), the government in Tehran fought hard to ensure that negotiations focused solely on Iran’s nuclear program thus excluding its missile program. To this end the JCPOA and UN Security Council resolution 2231 which ensured the deal’s implementation are ambiguous in the agreements’ wording, allowing Iran to sidestep its obligations and continue missile tests without being in direct violation of either agreement.

Resolution 2231 states, “Iran is called upon not to undertake any activity related to ballistic missiles designed to be capable of delivering nuclear weapons, including launches using such ballistic missile technology, until the date eight years after the JCPOA Adoption Day [October 2023].” Predictably, Iran has simply stated that none of its ballistic missiles have been “designed” with the intention of delivering nuclear weapons and that the regime being “called upon” to avoid certain activities is very different from definitive language insisting it “should not” engage in them, thereby allowing Iran to continue its missile development.

Today Iran has the largest and most diverse ballistic missile arsenal in the Middle East, boasting ever increasing range, with the Shahab 3 missile possessing a range of 2000km. That missile is therefore capable of targeting any city in Israel, the entire Gulf region, and even Eastern Europe.

The following year, several Iranian cruise missiles landed short of Saudi Arabia’s Abqaiq oil processing facility. And in January 2020, during an attack on an Iraqi military base housing U.S. troops, Iran used Fateh-313 and Qiam-1 missiles. In addition to these instances, Iran has shown a willingness to transfer ballistic missiles to its proxies and allies in Iraq and Yemen and to target civilians, as the September 2020 attack on Saudi Arabia demonstrated.

In addition to ballistic missiles, Iran has developed a significant drone fleet. Like its missile program, Tehran has been willing to pass on this technology to its allies and has deployed it in deadly ways to further its strategic aims.

In early 2021 Iran’s Islamic Revolutionary Guard Corps tested suicide drones that crashed into targets and exploded — the triangle-shaped aircrafts bore a strong resemblance to those used in a 2019 attack in Saudi Arabia that temporarily cut the kingdom’s oil production by half – an attack in which Iran denies involvement.

While Iran, with an aging air force, has an ultimately limited conventional military strength, it has been able to develop alternative methods of delivering explosive warheads and potentially a nuclear payload.

There can be little doubt that Iran’s nuclear program has always been, and remains, military in nature. And that the nuclear efforts took place in a near parallel track to a missile program intended to deliver that deadly payload. Both of these programs have continued despite the existence of the JCPOA.

Given the rhetoric and threats that emanate daily from the regime, its use of drones and ballistic missiles, as well as its consistent and flagrant support of terrorist proxies, no responsible U.S. administration can allow the world to become beholden to Iranian nuclear threats and blackmail.