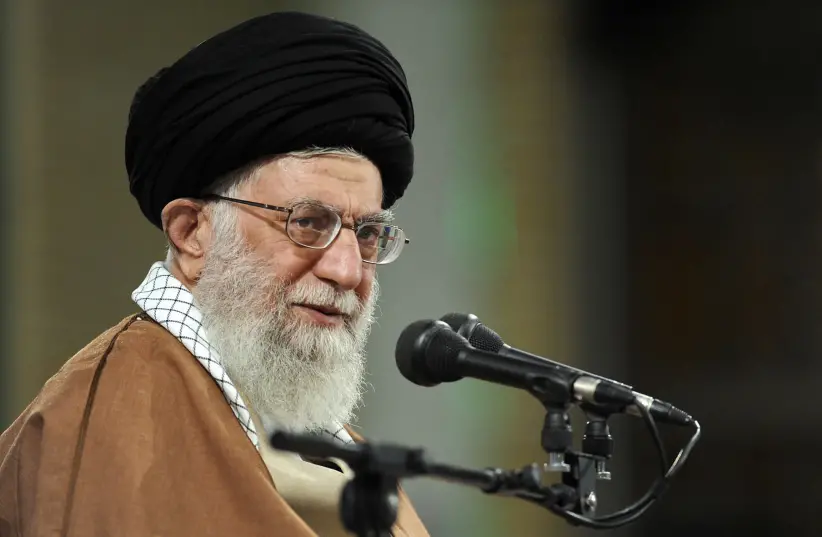 Iran’s Khamenei: Israel Will Not Survive

Iran’s Supreme Leader Ayatollah Ali Khamenei said Israel will not survive and will “be eliminated” on Twitter Friday morning.

Speaking on Israel’s Jerusalem Day, Khamenei wrote, “First, I would like to highlight the magnitude of the tragedy of the occupation of #Palestine and the formation of the Zionist cancerous tumor in that country,” Khamenei said. Among crimes against humanity in recent times, there is no crime that equals this crime in terms of scope and gravity”

He continued, saying that “the dawn of the Islamic Revolution in #Iran opened up a new chapter in the struggle for #Palestine. The emergence of the #resistance front presented the Zionist regime with increasing problems.” Khamenei added that “God willing, the Zionist regime will encounter even more problems in the future.”

Khamenei said that “today, the resistance front is moving with increasing power and hope, while the front of oppression, unbelief and arrogance is growing more hopeless and powerless by the day. Today the ‘invincible’ Zionist army is forced to retreat against resisting people in Lebanon and Gaza.”

The ayatollah said “arrogant Powers & Zionism’s main policy is to push #Palestine to fade in oblivion in minds of Muslim communities,” adding that “truth is an issue as important as Palestine isn’t something Muslim nations allow to sink into oblivion.”