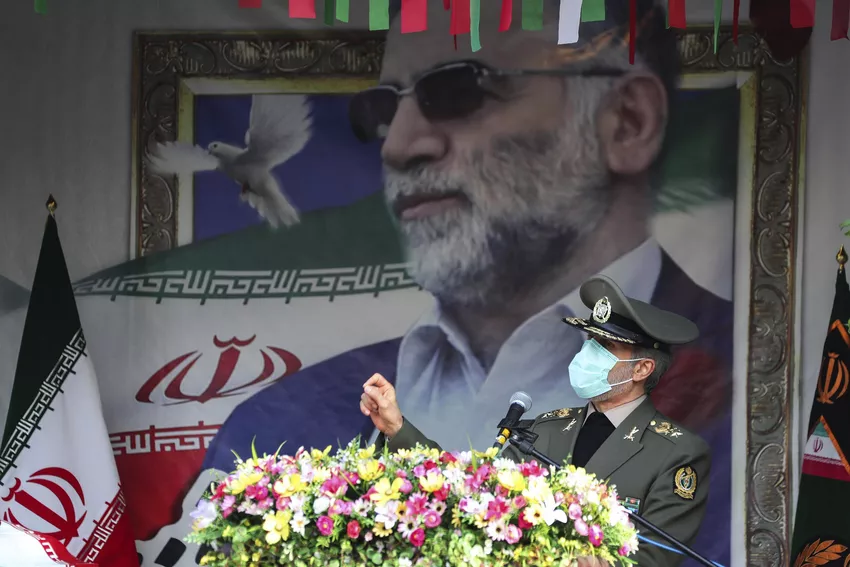 Fakhrizadeh was killed on a major road outside Tehran in late November in a bomb and gun attack that the Islamic Republic has blamed on its arch-foe Israel.

The broadcaster said the first-class Order of Nasr (“Victory” in Persian), bearing Khamenei’s signature, was handed to the scientist’s family by the armed forces’ chief of staff Maj. Gen. Mohammad Bagheri.

“This is a decoration meant for dear ones who defend the Islamic revolution and Iran’s territorial integrity and independence,” Bagheri said.

He added that it is the highest medal awarded in recognition of logistics contribution and support of the troops.

After Fakhrizadeh’s death, Defence Minister Amir Hatami referred to him as his deputy minister and head of the ministry’s Organization of Defensive Innovation and Research (SPND), focusing on the field of “nuclear defense.”