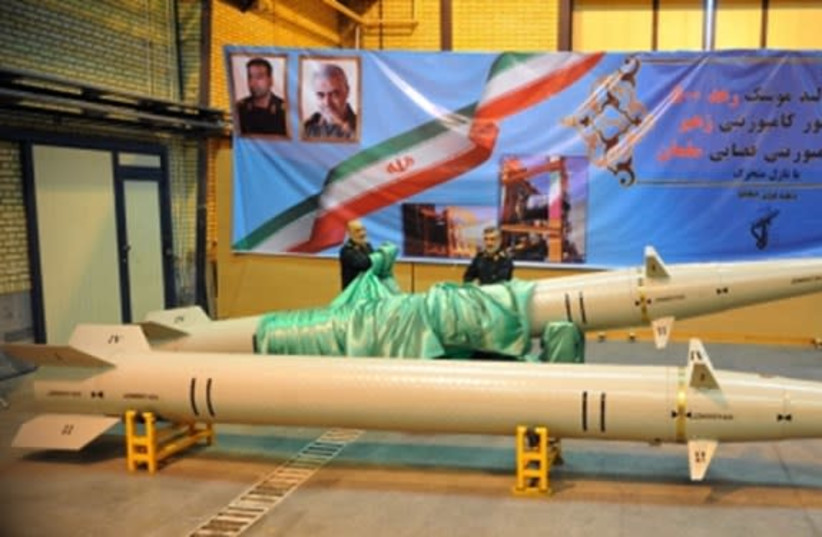 Iran’s Islamic Revolutionary Guard Corps has unveiled what it says is a new rocket called the Thunder 500. It has a composite engine and new technologies that will make it lighter and give it a better range, it said.It is one of many rockets and missiles in the Iranian arsenal that the IRGC likes to boast about to show off Iran’s abilities. Tehran has been trafficking precision-guided munitions to Hezbollah, exporting rocket technology to Houthis in Yemen, firing cruise missiles at Saudi Arabia and has used ballistic missiles against US forces in Iraq.The IRGC’s rocketry arm is Iran’s main achievement, and the regime must show this off to illustrate that it can build new products while under US sanctions.