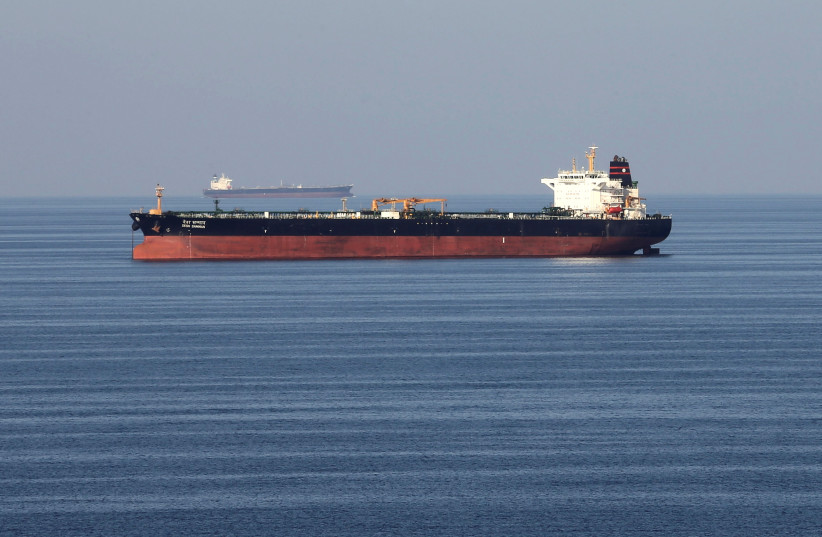 Hours after the US said it would turn around the US aircraft carrier USS Nimitz and its strike group, Iran’s Islamic Revolutionary Guard Corps was already hunting for vessels to harass. They wanted to find a ship to seize, much like they had mined six ships in the Gulf of Oman in May and June 2019, seized a British ship in the summer of 2019, harassed US vessels in the first months of 2020 and apparently mined an Iraqi ship last month. They found the South Korean vessel Hankuk Chemi, which was bound for Fujairah port, and seized it. It may have been seized to pressure the US or to get money from South Korea or harass ships off the coast of the UAE.

The IRGC operates its own navy, like the IRGC in general has sponged up most of the responsibilities of Iran’s armed services. The IRGC also behaves more like a pirate navy than an actual navy, harassing ships, threatening others and sometimes outright stealing and hijacking vessels. For instance, in July 2020, the Gulf Sky tanker appeared to disappear from waters off the UAE in the Gulf of Oman. It then turned up near Iran with sailors claiming they had been hijacked. Iran also seeks to get around US sanctions through sending vessels, often in clandestine ways, to Venezuela. The country does not behave like a normal sea power and observe laws of the sea.