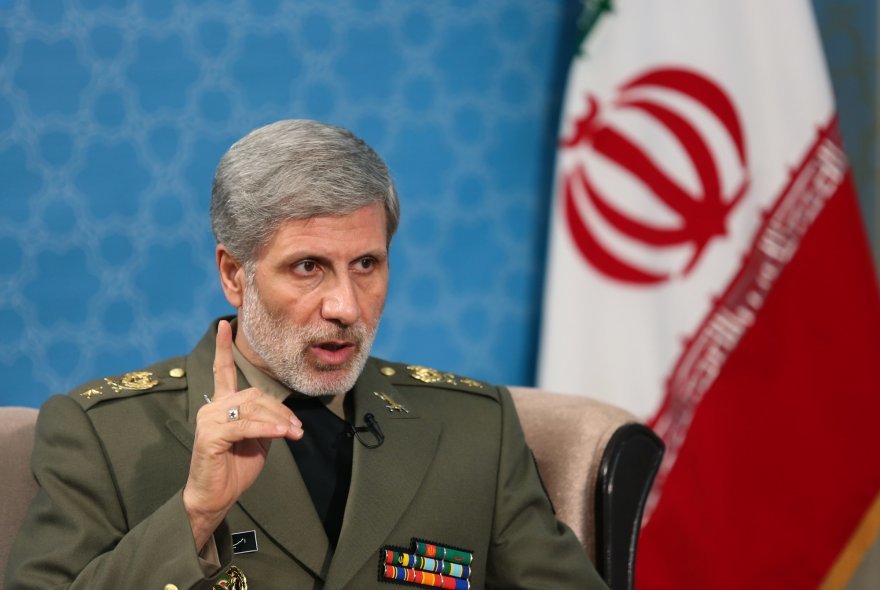 Iran’s Defense Minister threatened on Sunday to “raze” the Israeli cities of Tel Aviv and Haifa “to the ground” if the Jewish state launches a preemptive attack against the Islamic Republic.

According to Iranian media outlets, Amir Hatami also played down the chances of direct hostilities breaking out between the two countries, saying Jerusalem is well aware of the potential consequences of such actions.

“Sometimes, the Zionist regime [Israel] out of desperation makes big claims against the Islamic Republic of Iran to allegedly threaten it,” said Hatami.

“It must know that if it does a damn thing, we will raze Tel Aviv and Haifa to the ground.”

He added that Iran has enough resources to “maintain the stability of the country” and boasted of its regional power via “resistance groups.”

The comments come just days after Israeli Defense Minister Benny Gantz told FOX News that Israel may be forced to take unilateral action against Iran’s nuclear program if the world fails to address what Jerusalem considers an existential threat.

“If the world stops them [Iran] before, it’s much the better. But if not, we must stand independently and we must defend ourselves by ourselves,” Gantz told the US broadcaster.

While Israel and Iran consider each other arch-enemies, tensions have been especially fraught over the last several weeks.

In late February, Israel’s defense establishment concluded that an Israeli-owned cargo ship was attacked with a missile fired from an Iranian vessel while sailing through the Gulf, according to Channel 12.