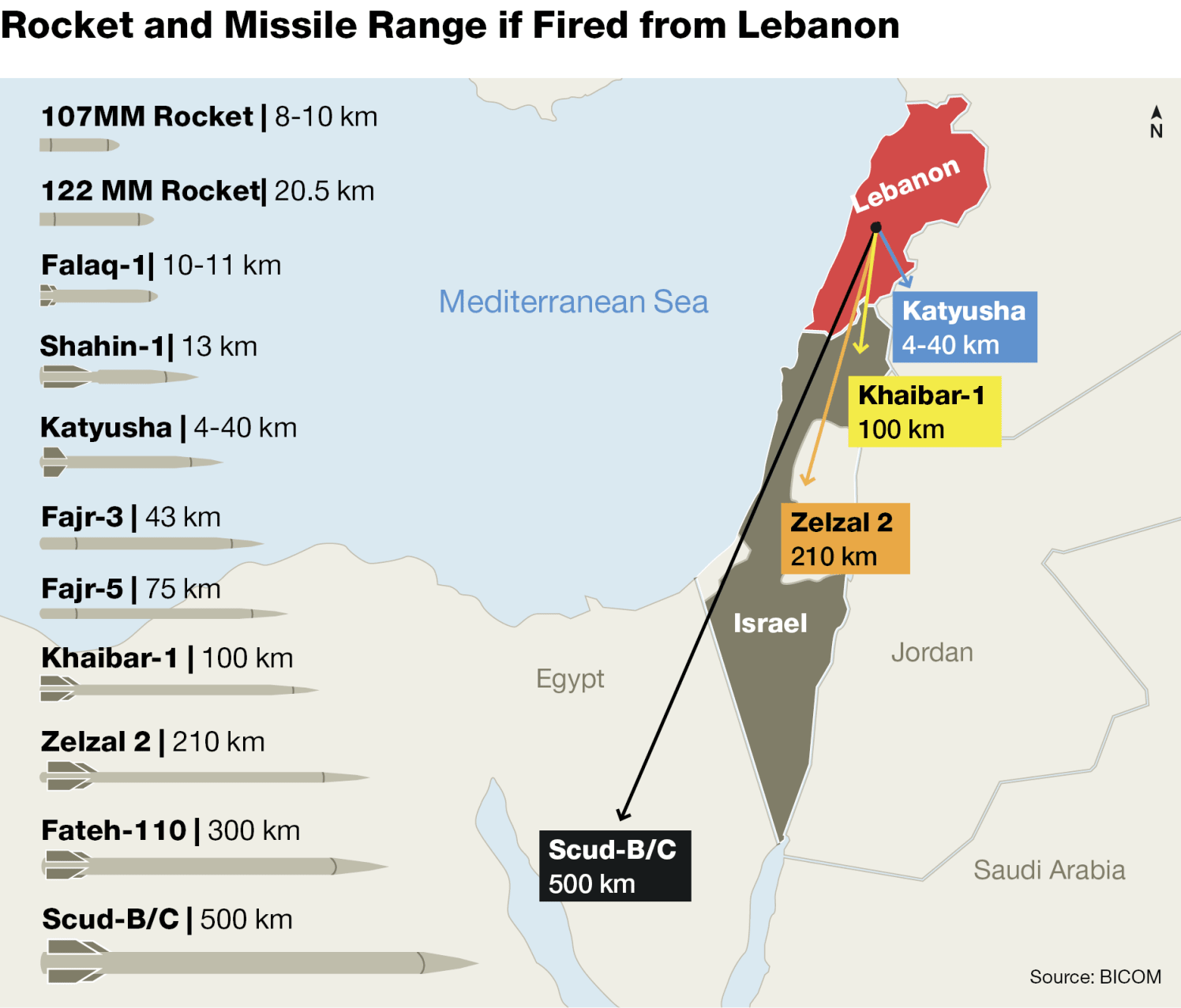 Iran is smuggling upgrades for Hezbollah’s rocket arsenal through Syria in suitcases, two recent reports based on Israeli intelligence reveal.

According to these reports, the upgrades, which are based on satellite navigation systems (GPS), are meant to improve the rockets’ accuracy. The kits are no bigger than a carry-on suitcase and can thus easily be smuggled aboard a plane.

Iran is mainly trying to upgrade Hezbollah’s Zelzal-2 rockets, which have a range of up to 200 kilometers. According to Israeli intelligence, the Lebanese organization has around 14,000 such rockets.

In an article on the American website the Daily Beast, reporter Neri Zilber quoted Israeli intelligence officers who revealed detailed information about the Iranian project. The officers said Israeli air strikes in Syria (of which former Israel Defense Forces Chief of Staff Gadi Eisenkot said Israel carried out around 2,000 last year) have forced Iran to stop trying to smuggle containers full of weaponry or even missile parts through Syria.

Therefore, it is now focusing on smuggling in smaller kits to improve the rockets’ accuracy. These kits are sent from Iran to Lebanon by car, and sometimes even with passengers on commercial flights.

The goal is to convert “dumb” rockets, which can’t be remotely controlled, into smart ones with a GPS and other components that enable it to be controlled until it hits its target. This makes the rockets much more accurate, usually enabling them to land within 10 to 50 meters of the target.