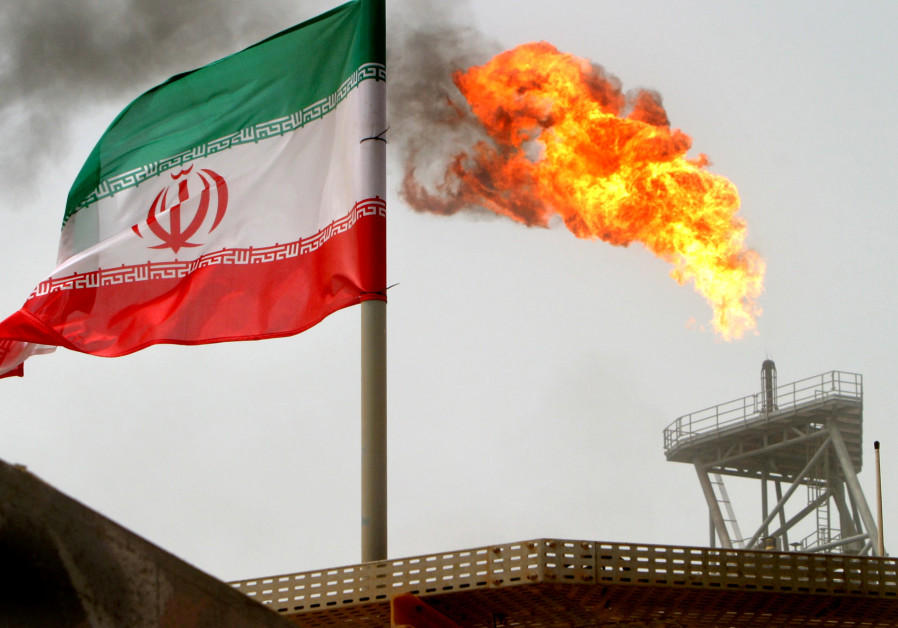 Channel i24NEWS reported on Thursday that Chad and the Central African Republic have uncovered an Iranian terror network operating in their territories as well as in other countries.

The members of the network have been arrested.

According to the report, the unit called “Saraya Zahara” established an infrastructure of the Iranian Revolutionary Guards’ Quds Force in Central Africa, with the aim of attacking Western targets in these countries.

In addition, the unit has worked in various African countries, including Chad, Sudan and Eritrea, where Prime Minister Benjamin Netanyahu has been working to strengthen ties with Israel.

The Iranian network has also tried to establish additional terror cells in African countries and help pro-Iranian elements take control of various countries on the continent.

According to the details revealed on Thursday, the squad’s budget was hundreds of thousands of dollars and it also possessed various types of weapons.