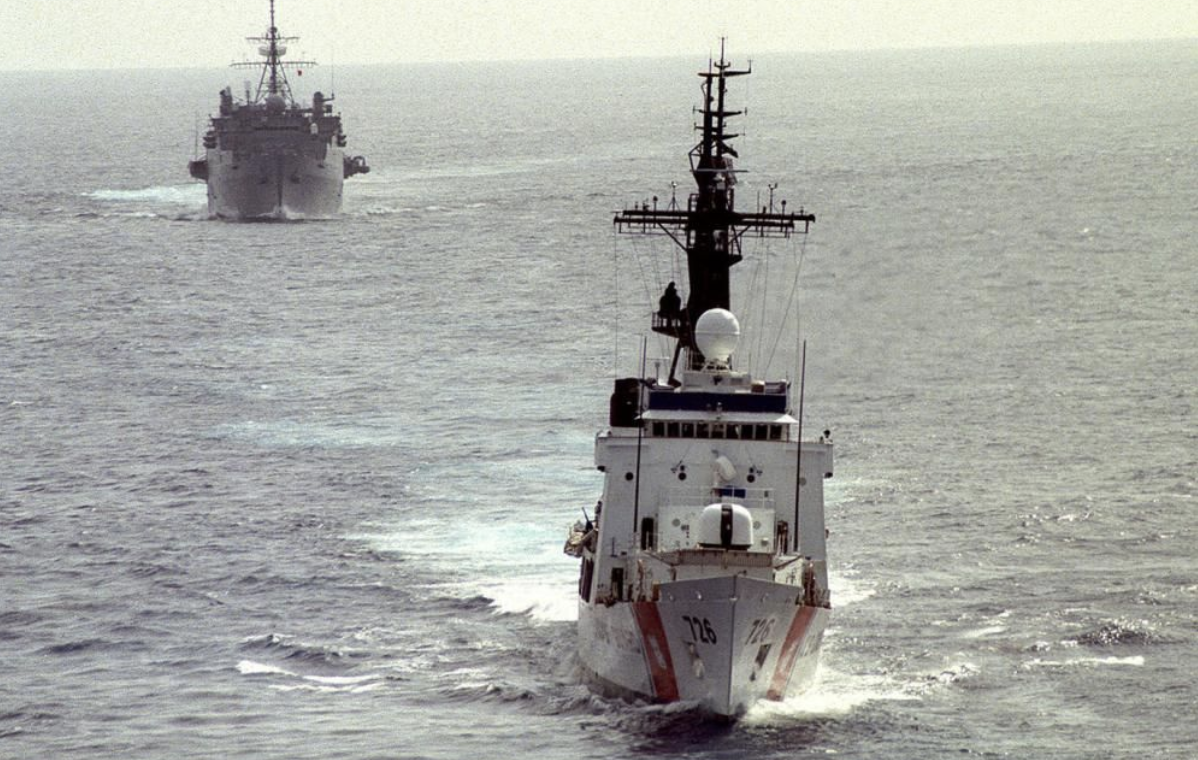 The incident occurred April 2, just as the U.S. and Iran announced they would conduct negotiations toward renewing the 2015 multilateral nuclear accord. Those talks began earlier this month in Vienna. The episode hasn’t been previously disclosed.

U.S. Navy officials confirmed that three fast attack crafts and one ship known as Harth 55, a 180-foot, twin-hulled support vessel, swarmed the two Coast Guard ships while they were patrolling international waters in the southern portion of the Persian Gulf.

The larger vessel repeatedly crossed in front of the bows of the two U.S. vessels, the Monomoy and the Wrangell, coming as close as 70 yards away, officials said. That forced the Wrangell to have to make defensive maneuvers to avoid collision, Navy officials said.