Iranian pilgrims in Mecca chant ‘Israel is the enemy of Allah, should be erased’ 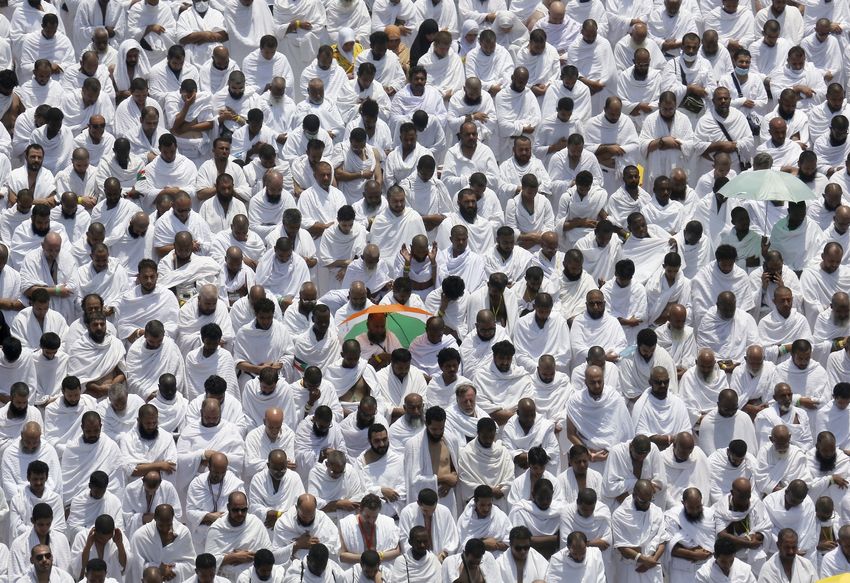 Iranians practicing their hajj pilgrimage duty according to Islam were seen at a ceremony in Mecca shouting, “Israel is the enemy of Allah [and] should be erased from the face of the Earth!” reported the Middle East Media Research Institute (MEMRI) on Saturday.

The footage of the incident aired on IRINN TV, an Iranian TV station, as part of a report about a “disavowal of polytheists” ceremony held by Iranian pilgrims at the plains of Arafat in Mecca, MEMRI reported.

A message from Iranian Supreme Leader Ali Khamenei was read during the ceremony, to which afterwards the pilgrims began to shout, “Death to America! Death to Israel!”, according to MEMRI’s transcript.

MEMRI also added that a young boy who was interviewed said that the pilgrimage to Mecca is a religious act as well as a political one, and he declared that he would sacrifice his life for the Leader.

To which the reporter then said, “this is the cry of the Islamic nation against the child-killing Zionist regime and (America).”

Ghorbanali Dorri-Nafajabadi, a member of Iran’s Expediency Council and the Assembly of Experts, said: “All supporters of the front of truth must stand (united) under the banner of monotheism… against the front of heresy, polytheism, hypocrisy, Zionism, arrogance, and reactionism.”

According to AP, more than two million pilgrims gathered in 2019 to perform rites of the hajj, an Islamic pilgrimage that takes the faithful Muslim along a path traversed by the Prophet Muhammad some 1,400 years ago.