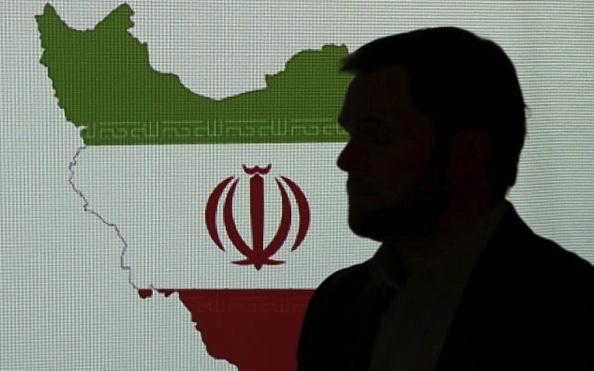 In a statement, Check Point Research described the attack, saying it employed a wide array of fake email accounts to impersonate trusted parties, take over the targets’ accounts, steal information and use it to attack new targets. In many cases, the email correspondence or documents linked to by the attackers referenced security issues related to Iran and Israel.

Check Point said its analysis led it to believe the attack was perpetrated by an Iranian group called Phosphorus, which has a long history of conducting high-profile cyber operations aligned with Tehran’s interests as well as targeting Israeli officials.