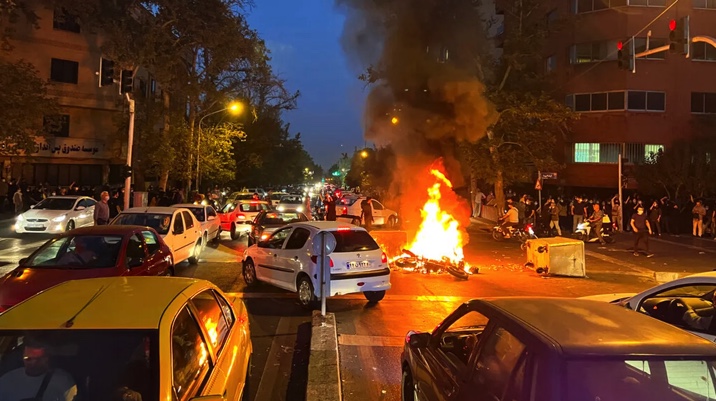 The top Iranian governing body was filled with chants of “death to America” in another demonstration of pro-regime sentiment that remains in the country as protests demanding an end to the Islamic republic continue to spread.

In a video posted to social media, members of the Iranian Consultative Assembly gather at the center of the assembly chamber, unifying in chants as they raise their fists. They first declare themselves “ready,” then demand, “death to the opposition,” soon changing to “death to Israel, death to America.”

The sentiment indicates another reason why the Joint Comprehensive Plan of Action (JCPOA), or Iran nuclear deal, continues to flounder despite efforts by the Biden administration to prioritize it even at the expense of human rights. State Secretary Antony Blinken last month said that discussions had taken a “step backward” from where they had been, and it remained unclear whether the two nations might come to any agreement.