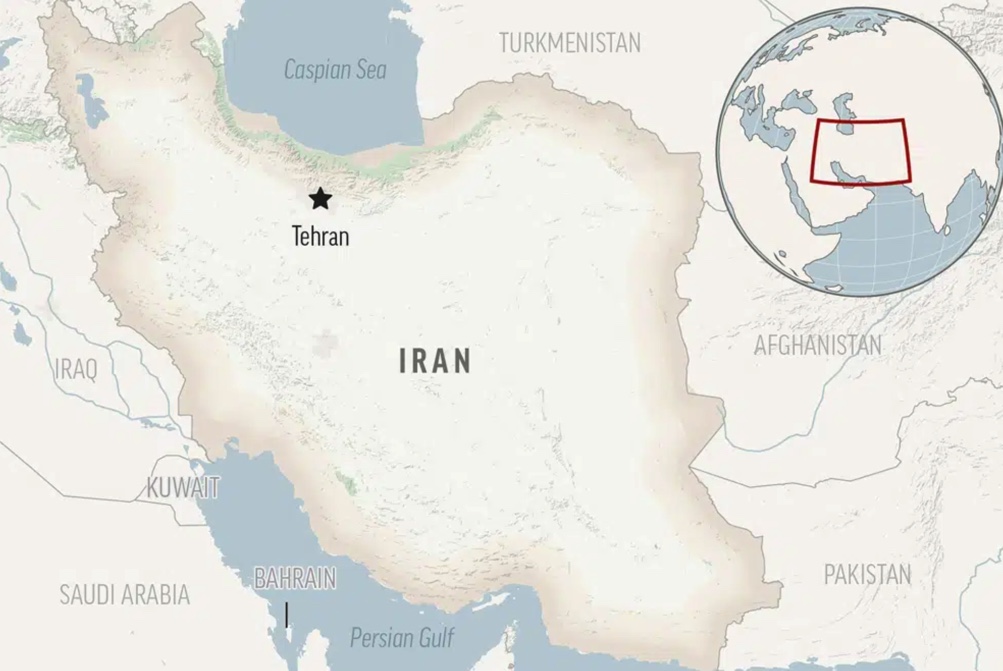 A hard-line newspaper close to Iran’s ruling clerics on Wednesday suggested authorities close the Strait of Hormuz, a crucial waterway for global energy supplies, in response to alleged foreign support for the nationwide protests gripping the country.

The suggestion came from the editor-in-chief of the hardline Kayhan newspaper, who is appointed by Supreme Leader Ayatollah Ali Khamenei, in an editorial that could be seen as a trial balloon.

“Closing the Strait of Hormuz to Western countries’ oil tankers and commercial vessels is Iran’s legal right,” Hossein Shariatmadari wrote. “We can even seize a part of their commercial cargo as compensation for the financial damage they have done to our country.”

It’s not the first time Shariatmadari has proposed closing the strait, through which around one third of all oil traded by sea passes.

The narrow waterway at the mouth of the Persian Gulf has seen a number of tense encounters over the years. Any attempt to close it would risk a major confrontation with the United States, which has pledged to ensure the free flow of commerce, and could roil international oil markets.