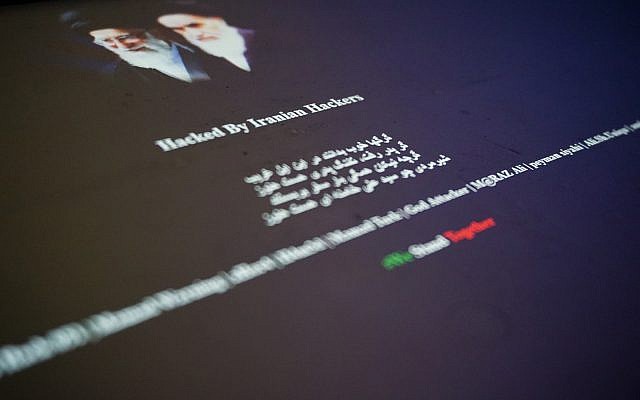 WASHINGTON — Iranian hackers working to penetrate systems, businesses and governments around the world have caused hundreds of millions of dollars in damages, a report said Wednesday.

Researchers for tech giant Microsoft said the attackers stole secrets and wiped data from computer networks after targeting thousands of people at some 200 companies over the past two years, according to The Wall Street Journal.

Microsoft did not immediately respond to an AFP query on the report.

The Journal said Microsoft traced the attacks to Holmium, a group linked to Iran, and that some of the hacking was done for Holmium by another Iranian group known as APT33.

In 2017, the security firm FireEye blamed APT33 for destructive malware that targeted organizations in the Middle East and elsewhere.