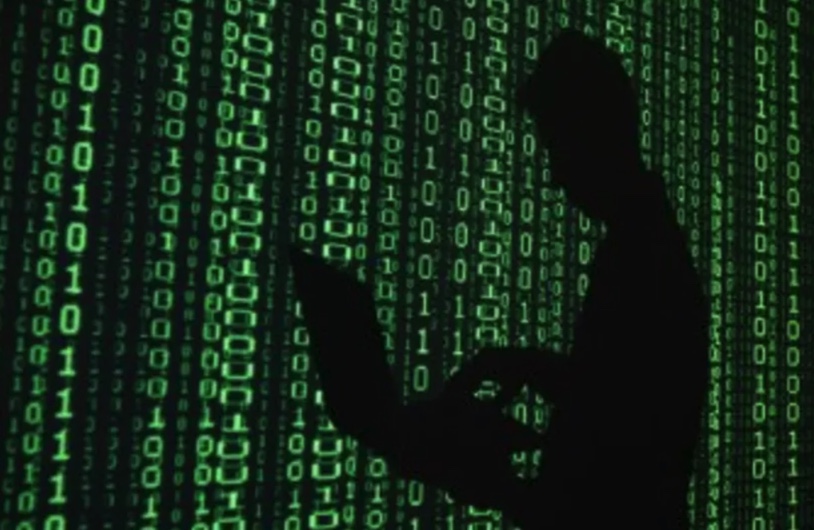 Following The Jerusalem Post’s report on Tuesday, over 1,800,000 attempts to exploit the Log4j vulnerability since Friday, according to cybersecurity provider Check Point. Most recently, the vulnerability has been used against 7 targets in Israel within the government and business sector, by Iranian hacking group “Charming Kitten” or APT 35.
The attacks were blocked by Check Point, which witnessed communications between a server used by this group and the targets in Israel. The attack took place within a 10 hour period; according to Check Point there is no evidence that the group has targets anyone outside of Israel.
Said Check Point in their report on the incident: “We will continue to investigate attacks related to Log4j. Our reports of the last 48 hours prove that both criminal hacking groups and nation-state actors are engaged in the exploration of this vulnerability, and we should all assume more such actors’ operations are to be revealed in the coming days.”
Read More: The Jerusalem Post