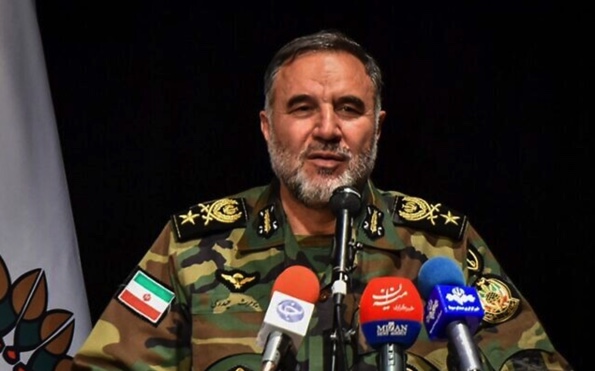 Iran on Tuesday threatened to “raze” the cities of Tel Aviv and Haifa.

“For any mistake made by the enemy, we will raze Tel Aviv and Haifa to the ground by the order of the Supreme Leader,” the Islamic Republic’s ground forces commander, Kiumars Heydari, told the semi-official Iranian Tasnim news agency.

The threat came less than a day after a report on Monday said Thai security forces had thwarted several recent Iranian attempts to harm Western and Israeli targets in the Southeast Asian country — a popular tourist destination for Israelis.

Iran has reportedly been trying to retaliate for several high-profile assassinations and mysterious deaths in the Islamic Republic in recent months, including of an Islamic Revolutionary Guard Corps colonel and a top scientist.

While the attempts in Thailand seem to have failed, Tehran is still believed to be planning attacks against Israelis there and elsewhere. Most notably, Israel has issued a rare direct warning to Israelis traveling or planning to travel to Turkey.