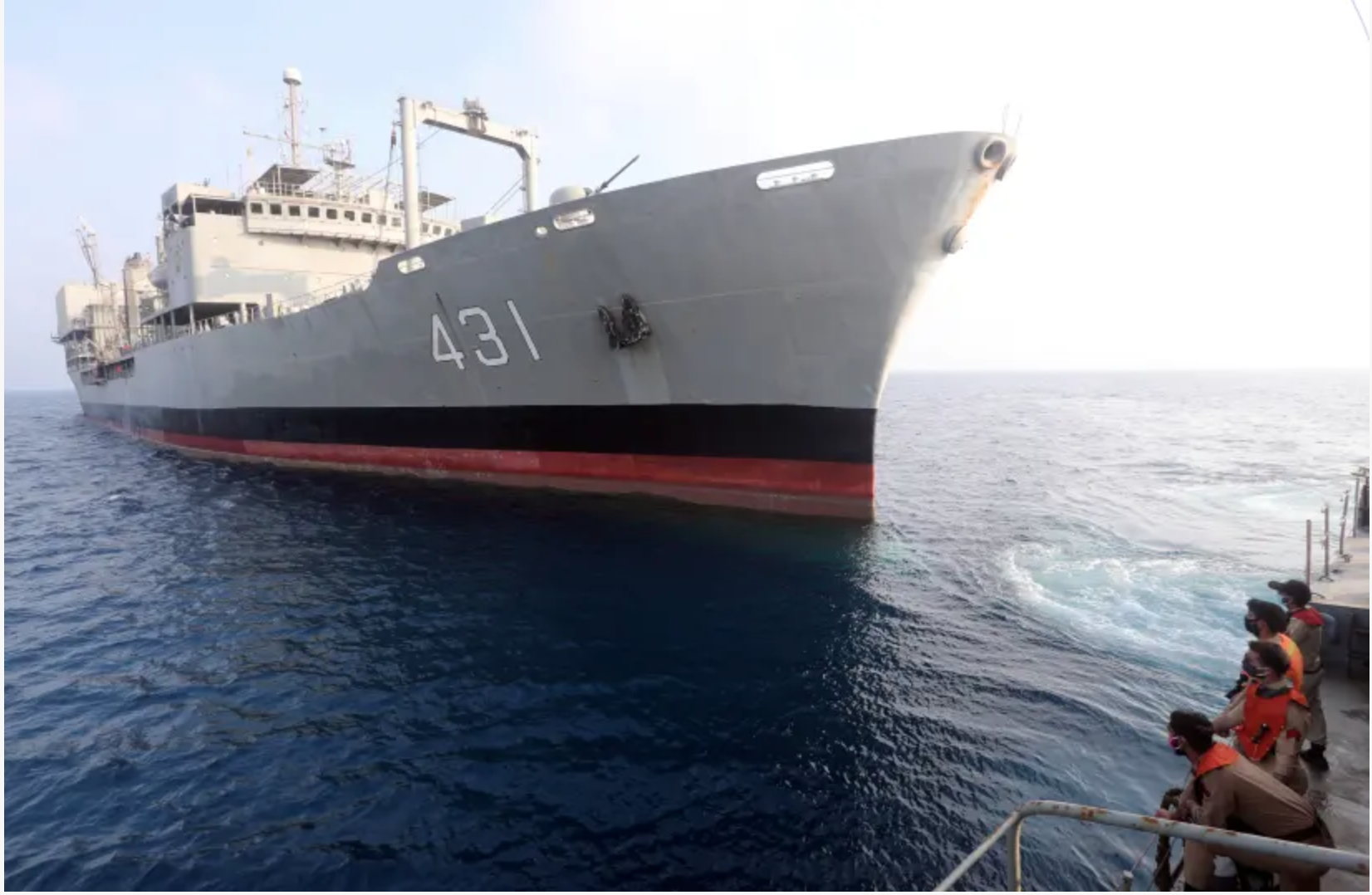 An Iranian ship carrying fuel reportedly reached Syria’s territorial waters, according to Iranian media and Lebanese media on Thursday. Al-Akhbar was the first to report the arrival. This will be a major gamechanger for Lebanon and Hezbollah, which aims to profit off the Iranian fuel that is being shipped. The fuel will supposedly be offloaded at a Syrian port and then transferred to Lebanon.
The organization TankerTrackers.com disputed the information, noting that “first tanker has not reached the Suez yet. – Second tanker hasn’t left Iran yet but has left port. – Third tanker is leaving Iran. It normally takes 10-12 days to reach the Suez. Normally.” TankerTrackers.com said a different tanker with 730,000 barrels of Iranian crude oil arrived several days ago.
While the Al-Akhbar report is relatively short on tanker details, Iran’s Tasnim news has more information. This shows how much of a point of pride this is for the Islamic Republic. In July 2019, UK Royal Marines temporarily seized a large tanker named the Grace 1, which was on its way to Syria. Tehran has also sent ships to Venezuela carrying gasoline. The US seized fuel from some of those ships in the summer of 2020.
Read More: Jerusalem Post