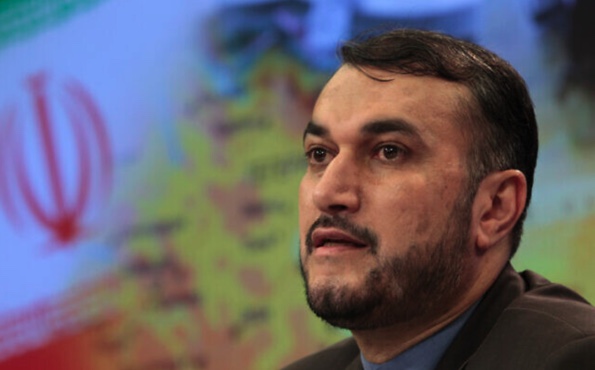 Amir-Abdollahian will “go to Moscow on Tuesday” to continue discussions on the nuclear deal, ministry spokesman Saeed Khatibzadeh told reporters on Monday.

But the negotiations were halted again after Russia on March 5 demanded guarantees that Western sanctions imposed following its invasion of Ukraine would not damage its trade with Iran.

US Secretary of State Antony Blinken has dismissed as “irrelevant” the Russian demands for guarantees, saying that they “just are not in any way linked together.”