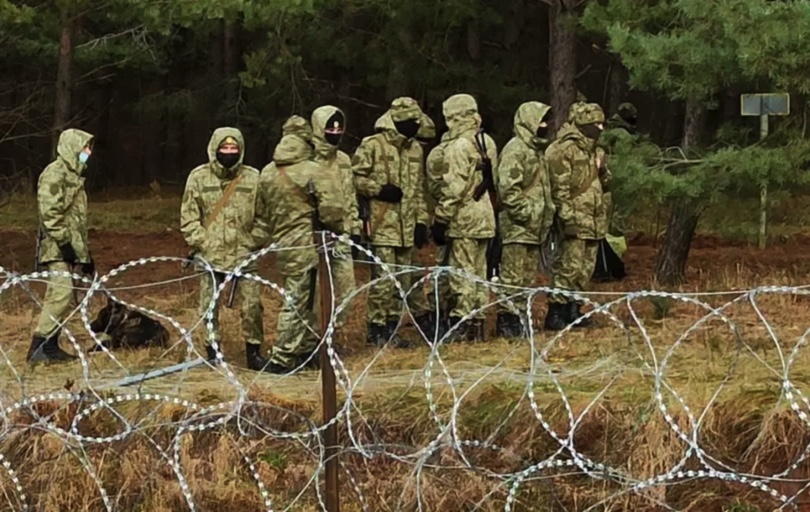 Instructors from Iran’s Islamic Revolutionary Guard Corps (IRGC) are training Russian forces in Belarus and coordinating the launches of Iranian-made drones, according to the Ukrainian National Resistance Center.

A group of Iranian instructors, officers of the IRGC, who are reportedly under the protection of the Russian National Guard and FSB officers, have been spotted in the village of Mykulichi, in the Gomel region.

According to information obtained by the Ukrainian National Resistance Center from Belarusian partisans, these instructors coordinated Shahed-136 drone strikes on infrastructure facilities in Kyiv, as well as on northern and western regions of Ukraine.

According to the local resistance group, the Russians have taken complete control of airfields in Baranovichi and Lida. The Russian military continues to use the bases to launch strikes on the territory of Ukraine.